Macron’s campaign digital chief, Mounir Mahjoubi, confirmed the hacking attempts but said nothing in the campaign was compromised, reported CNN.

Trend Micro monitors fake websites and domain names meant to trick employees into providing information such as passwords, and said these tactics were used to try to glean information from the campaign.

READ MORE: How powerful is France’s president? Here’s why the 2017 election matters

The Associated Press says the company found 160 hacking attempts starting in December. Researchers tracked the hacking attempts to a source it named Pawn Storm, which American intelligence agencies have connected to Russian intelligence. Russian officials have denied any state-directed surveillance. Trend Micro did not specify that any country was behind the cyberspying.

The news comes as officials are continuing to investigate interference in the 2016 presidential elections in the U.S., including possible ties between Russia and members of President Donald Trump’s campaign. Hackers with alleged ties to Russia also leaked emails from the Democratic National Committee servers. 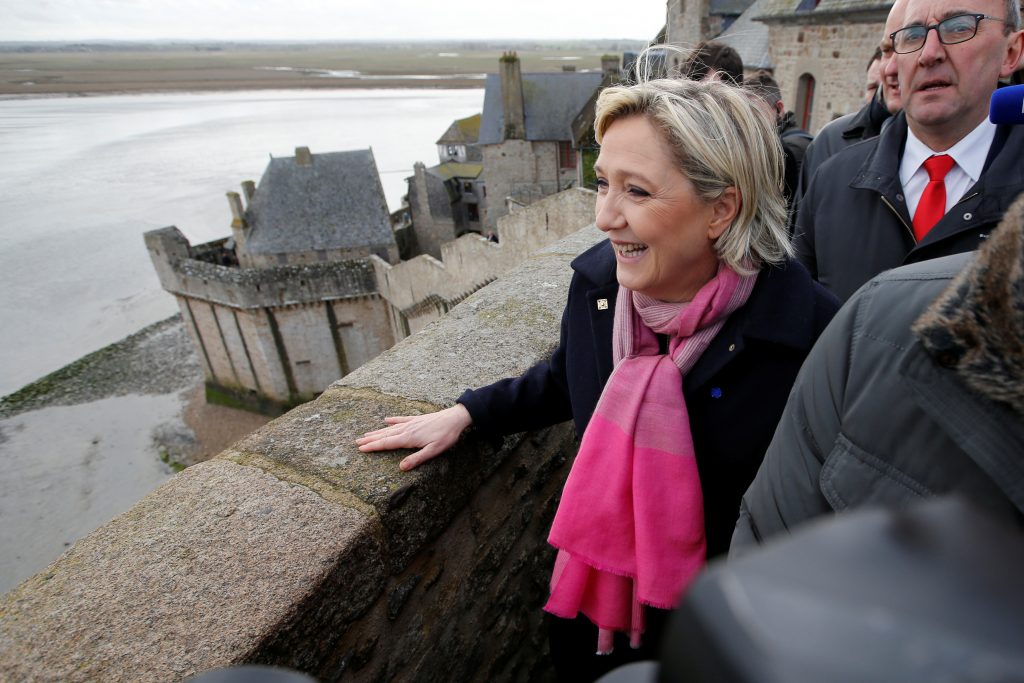 Macron, a former French economic minister, won 24 percent of the vote in France’s first round of presidential elections on Sunday. He faces Marine Le Pen, the National Front candidate who won 21 percent, in a run-off election on May 7.