Frontline looks at rebel fight against jihadists in Syria

At first the rebels tried to avoid the jihadists but about seven weeks ago, they decided to fight back, said Syrian-born Frontline correspondent Muhammad Ali. He reports on their efforts in a new Frontline documentary, “Syria’s Second Front”, which airs Tuesday at 10 p.m. EST on most PBS stations (check local listings).

Ali, who was born in Syria’s capital Damascus and now lives in London, made three trips back to his home country from mid-October until January to track the rebels’ progress. He spent time filming the Free Syrian Army and other rebels as they joined forces to battle the al-Qaida-inspired Islamic State of Iraq and Syria (ISIS), who some rebels consider even more brutal than the Assad regime.

Cell phone footage revealed in the documentary shows members of ISIS executing other rebels, who they said were guilty of corruption and theft, as the local residents watched. 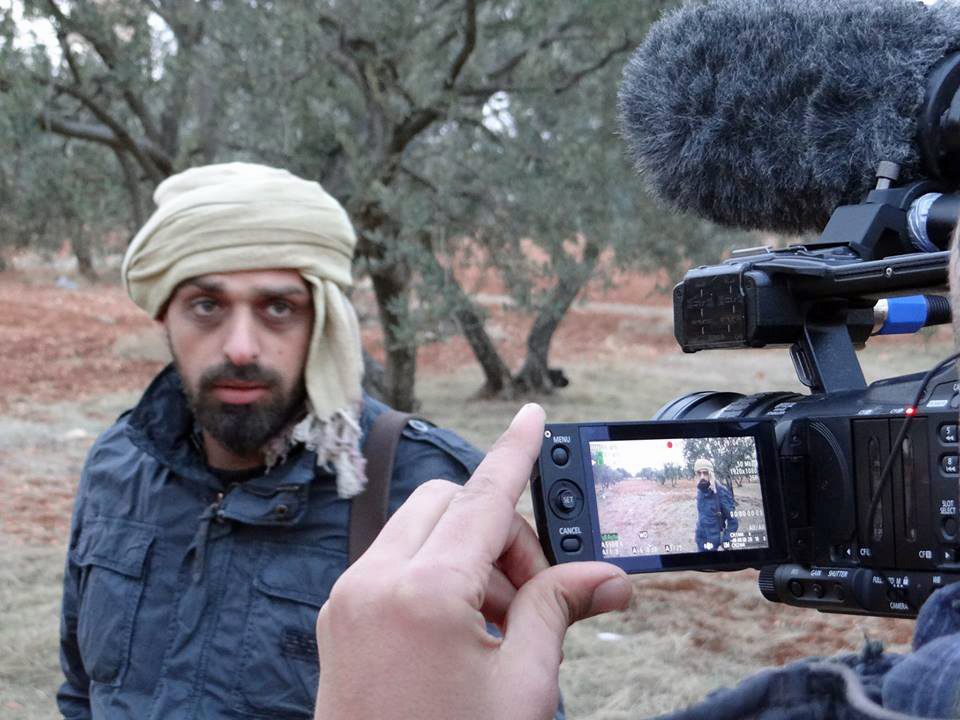 Rebels helped Ali sneak into the town of Al Atarib, near Aleppo in northern Syria, where the hardline ISIS was implanted. In the town square, with al-Qaida flags flying, fighters pledged their allegiance to global jihad in a rally attended by locals including children. If jihadists take over Al Atarib, they’ll take over the north, said Ali in the film. The rebels mounted an attack against an ISIS base in the town — but found it deserted.

Overall, ISIS lost about 70 percent of its strongholds in Syria under rebel pressure, Ali later told us by telephone. “The rebels came together and that was the key” to retaking ISIS-controlled areas.

One of the enduring questions about the civil war is whether supporting the opposition will mean weapons falling into the hands of extremists, Ali said, and he wanted to help answer that question in the documentary. “These fighters are fighting ISIS and they are winning. Now will we see serious efforts to solve the Syrian crisis?”