In Peru, communities felt they were being harmed by an oil company. In Mexico, people were dealing with the effects of a hydroelectric project. Those were the first cases lawyer Natalie Bridgeman Fields took, helping communities seeking compensation from large-scale developers.

At first, she was the only one handling the cases starting to trickle into her new nonprofit, the San Francisco-based Accountability Counsel, and to her knowledge she was the only lawyer focused on people filing grievances through little-known accountability offices, rather than going through the courts.

International development institutions, such as the World Bank, have provided accountability offices since the mid-1990s to take complaints from people who believe the financial institutions are violating their own rules.

“I started Accountability Counsel in 2009 as a direct response to seeing communities all over the world having pressing human rights and environmental abuses go unaddressed,” she said. 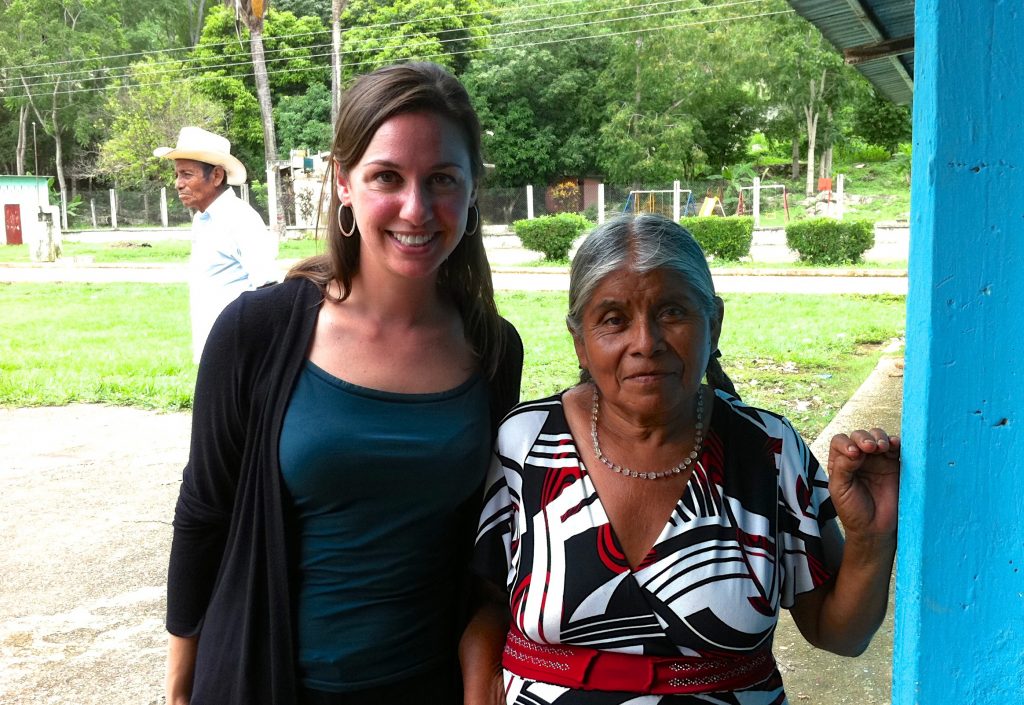 More requests started rolling in and her organization grew. The nonprofit now has 13 staff members, including six lawyers dedicated to community-driven complaints, two dedicated to policy advocacy, and a research associate keeping track of all complaints brought to accountability offices to look for trends. Their services to the communities are free, and their funding comes from foundations, law firms and private donors.

Since its inception, Accountability Counsel has seen 15 cases through to completion, 10 of which have had some form of positive results, she said.

One of their more recent cases, in Assam, India, addressed a complaint filed against International Finance Corporation, the private sector lending arm of the World Bank Group, over a company of 24 tea plantations it helped fund called Amalgamated Plantations Private Limited. Employees of the tea plantation cited poor living conditions, lack of hygiene and inadequate protection against pesticides.

The World Bank’s independent ombudsman office agreed to review the complaint and issued a report last fall that found problems with IFC’s oversight of the project, including wages and the company-provided housing.

The IFC responded that it agreed with most of the findings and would work to address them. The World Bank’s ombudsman office plans to monitor the IFC’s compliance and issue a follow-up report this fall.

Accountability Counsel advocated for a dialogue between the tea workers and their employers, which will be starting soon, said Fields. 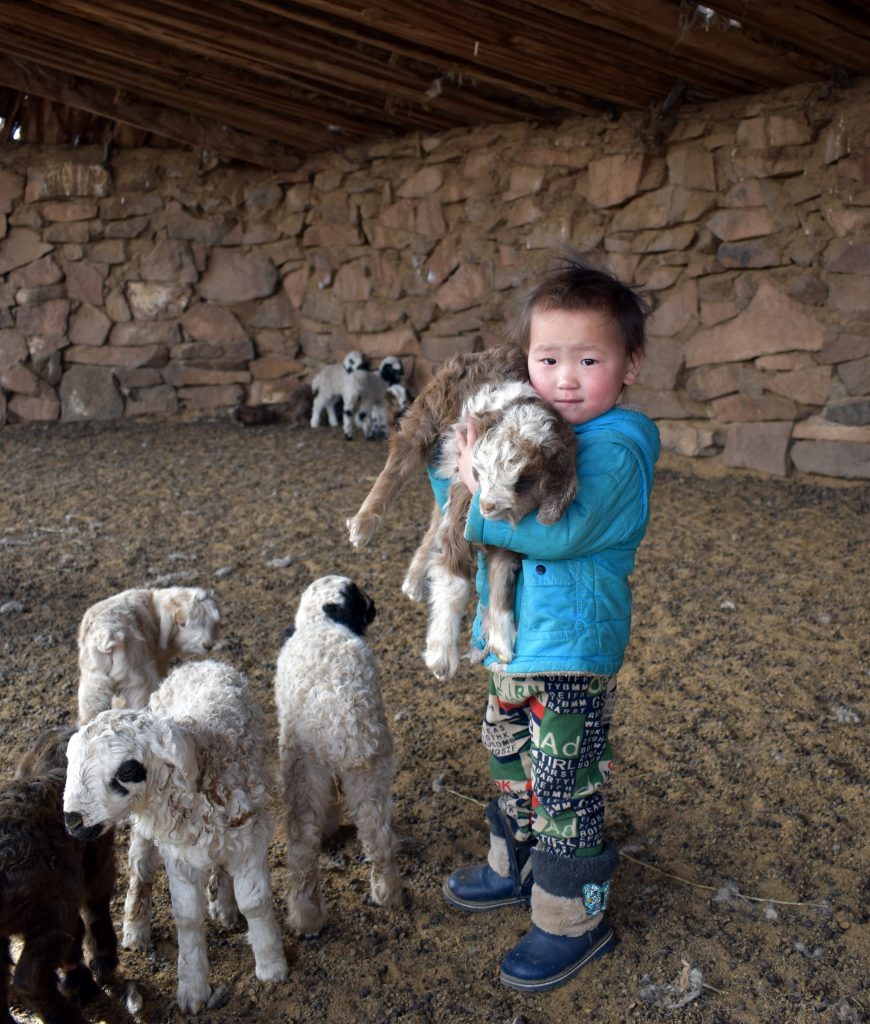 Herders in the South Gobi desert of Mongolia recently reached an agreement with a mining company to improve their access to pastureland and water resources. Photo courtesy of the Accountability Counsel

The herders filed a complaint against the Oyu Tolgoi copper and gold mine — operated by Rio Tinto — for diverting their water resources and eating up their pastureland.

Fields said her organization helped with some of the technical aspects of their case, but the local Mongolian advocates did the rest. “They’re a fiercely independent culture, and they very much set their own priorities and needs, and did their own advocacy,” she said.

Four years ago, a council made up of the government of Mongolia, the mining company and herders was set up to address disputes. And this month, they reached a set of agreements to compensate the herders and hire water experts to drill new wells, she said. “It’s incredibly vindicating for all of the hard work the herders put into this.”

Along with the San Francisco office, Accountability Counsel has a South Asia region office and hopes to open other regional branches in sub-Saharan Africa and Latin America.

The team also is pushing for systemic changes within the financial institutions themselves to give more weight to human rights when the institutions are considering financing projects.

The World Bank said in an emailed statement that it “has identified corruption as among the greatest obstacles to economic and social development. Corruption undermines development by distorting the rule of law and weakening the institutional foundation on which economic growth depends.” And therefore, it has “multiple systems in place to monitor and ensure that Bank money is used for its intended purposes, as well as to hold wrongdoers accountable.” (You can read about one of the mechanisms here.)

“The accountability offices have deficiencies,” said Fields, but “we can see results. It’s a testament of the power of communities.”

View more profiles in our Agents for Change series.