Migrants seeking security in US often encounter violence along their route

Many migrants from Central American countries report being mugged, raped or threatened with other violence as they try to make their way to the United States, according to a survey recently released by Doctors Without Borders.

The aid organization has set up clinics along migration routes to the border in southern and central Mexico to provide medical and mental health services. Fifty-eight percent of the migrants said they experienced one or more incidents of violence on their journey north, according to 396 patients surveyed from July 2013 to February 2014.

“Our teams in Mexico have seen people beaten while they are using the cargo train, known as ‘La Bestia’ or ‘The Beast’ in English,” as well as cases of sexual violence perpetrated by either the smugglers or other migrants, said Marc Bosch, Doctors Without Borders’ head of mission in Mexico, based in Mexico City. 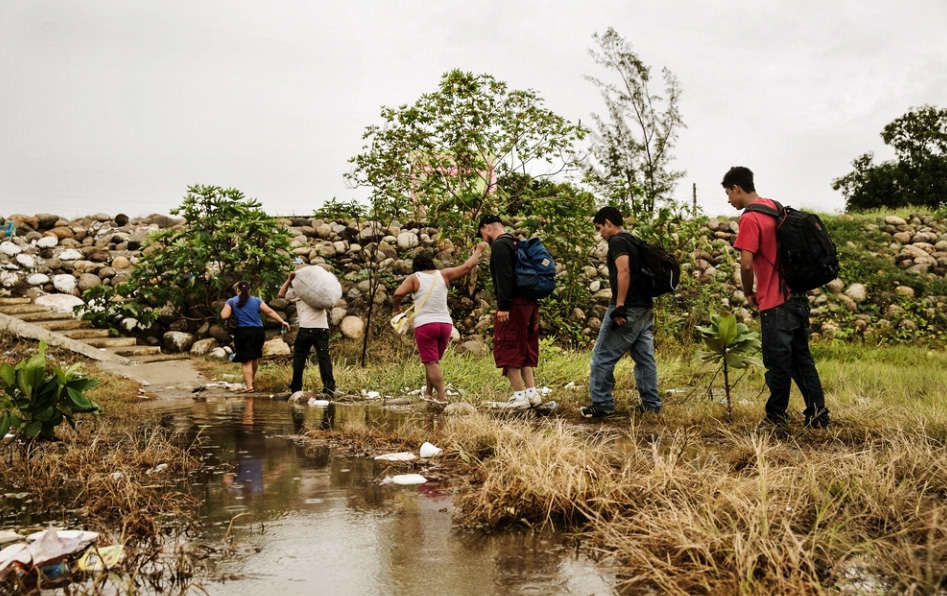 Migrants arrive in Ciudad Hidalgo, Mexico, after crossing the Sichuate River from Guatemala. Photo by Anna Surinyach/Doctors Without Borders

In 2013, the organization treated 11,323 migrants mostly from Honduras, Guatemala and El Salvador. The majority were men age 18 to 25, while 13 percent were women, and 9 percent were minors — an increase from past years, said Bosch.

In response to the influx of unaccompanied minors trying to enter the United States, President Obama is seeking $3.7 billion from Congress to increase border surveillance; bulk up detention, care and transportation systems for unaccompanied children; and increase the capacity of immigration courts.

In June, Vice President Joe Biden visited Guatemala with the message that the United States would start detaining families instead of releasing them on their own recognizance.

But the announcement has had no noticeable consequences in the field, said Bosch. “People are still leaving the Central American countries and a significant number are leaving because of violence. We don’t expect any change soon based on these kinds of positions.” 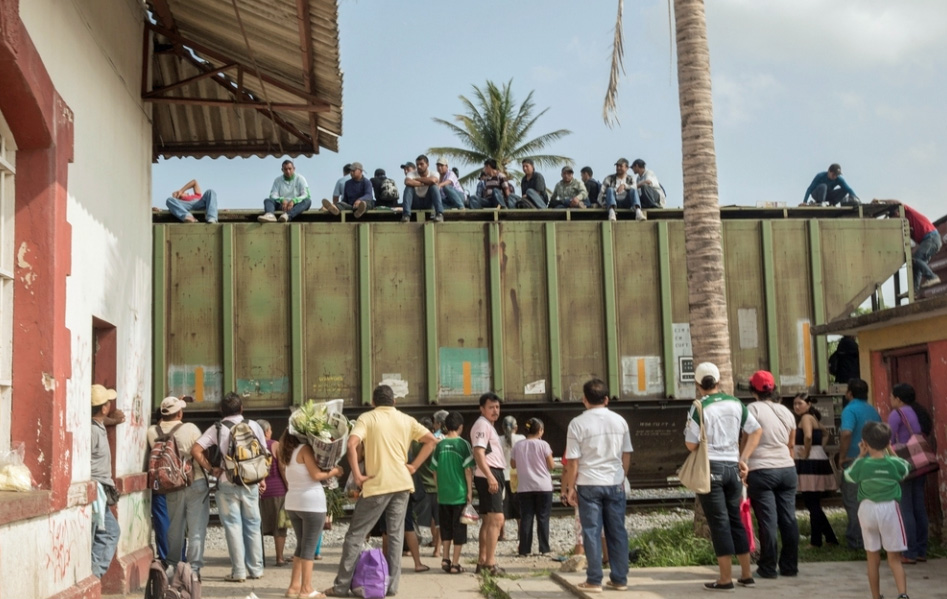 Every few days, a cargo train with migrants clinging to it arrives in Ixtepec in southern Mexico, where Doctors Without Borders has a clinic. Photo by Anna Surinyach

Doctors Without Borders doesn’t try to deter the steady stream of migrants, nor does it view itself as encouraging them. “They make the decision (to leave) because they encountered violence, or want a better life, or to reunite with their families in the U.S.,” said Bosch. “It’s not a decision being taken by the fact that someone is assisting on the route. We are just providing basic humanitarian assistance.”

The group provides the migrants with maps of the safest routes and of hostels where they can get shelter along the way, he said.

About two-thirds of the migrants say they’re heading north to improve their economic situation, while about one-third cite violence in their home country as one of their reasons for leaving, said Bosch. At home, gangs could be trying to recruit them, or they have been threatened or forced to pay extortions. But the violence often doesn’t stop there. The migrants have reported muggings, theft, sexual attacks and kidnappings by criminal gangs they encounter during their travels, he said. 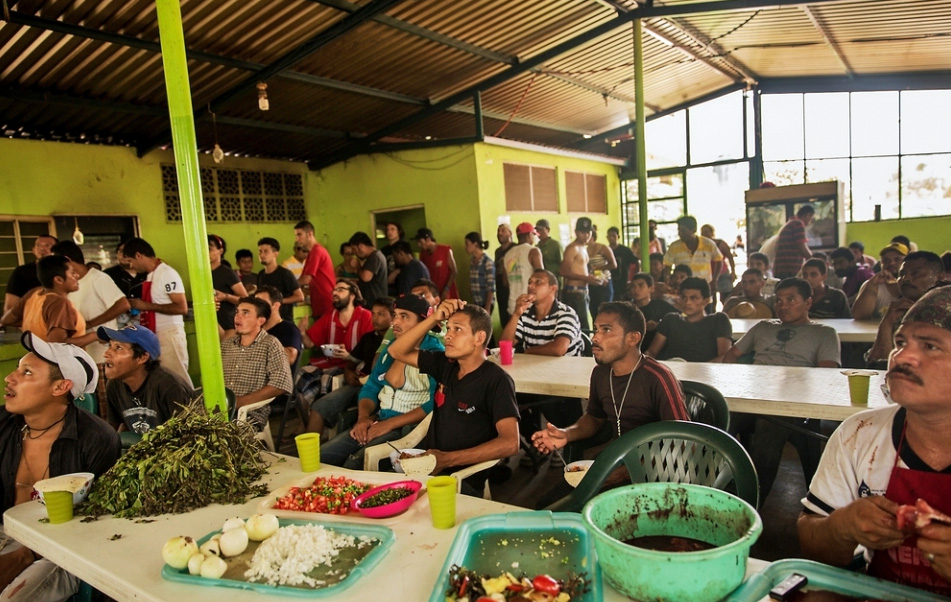 Migrants rest at a hostel in Ixtepec, Mexico, until the next train leaves. Photo by Anna Surinyach/Doctors Without Borders

As part of its treatment programs, Doctors Without Borders provides mental health consultations. The migrants aren’t seeking the mental health services, said Bosch, but after aid workers talk to them, it becomes clear they are needed.

The migrants are given what Bosch calls “one-shot” mental health sessions, because they’re only briefly passing through. In one hour, health workers try to provide the migrants with coping mechanisms to survive their journey.

He said U.S. and Mexican governments should take into account that many migrants feel they have to leave their homes. “We are talking about people who cannot go back home, because a significant portion of them are scared about what might happen.”

Left: Migrants embark on the 1,500-mile trek north for mainly economic or security reasons. Photo by Anna Surinyach/Doctors Without Borders