Obama visit to father’s birthplace is all about the business

It’s not unusual to run across children named Barack Obama in his father’s birthplace of Kogelo, Kenya, and when their namesake arrives in Kenya in late July he might get to meet some of them.

But although much attention will be given to his familial connection to Kenya, President Obama’s fourth trip to Africa is actually geared toward further developing business ties and entrepreneurship opportunities in a country many describe as an engine of the region’s economic growth.

The president is attending the July 25-26 Global Entrepreneurship Summit in Kenya’s capital Nairobi. He also is visiting Ethiopia, where the African Union is based.

He will be building upon the relationships and commitments of last summer’s U.S.-Africa Leaders Summit, when 50 heads of African states traveled to Washington, D.C., said Susan Stigant, director of Africa programs at the U.S. Institute of Peace. During that summit, Mr. Obama announced $7 billion in new financing for U.S. investments in and exports of goods and services to Africa.

He also set up an Advisory Council on Doing Business in Africa to “strengthen commercial engagement” with the continent.

The emphasis on engaging the African business community shows the administration is “continuing to see Africa as a possibility of growth for the U.S., not just the place where there are humanitarian disasters and war, and where aid gets funneled out of the U.S. economy,” Stigant said. 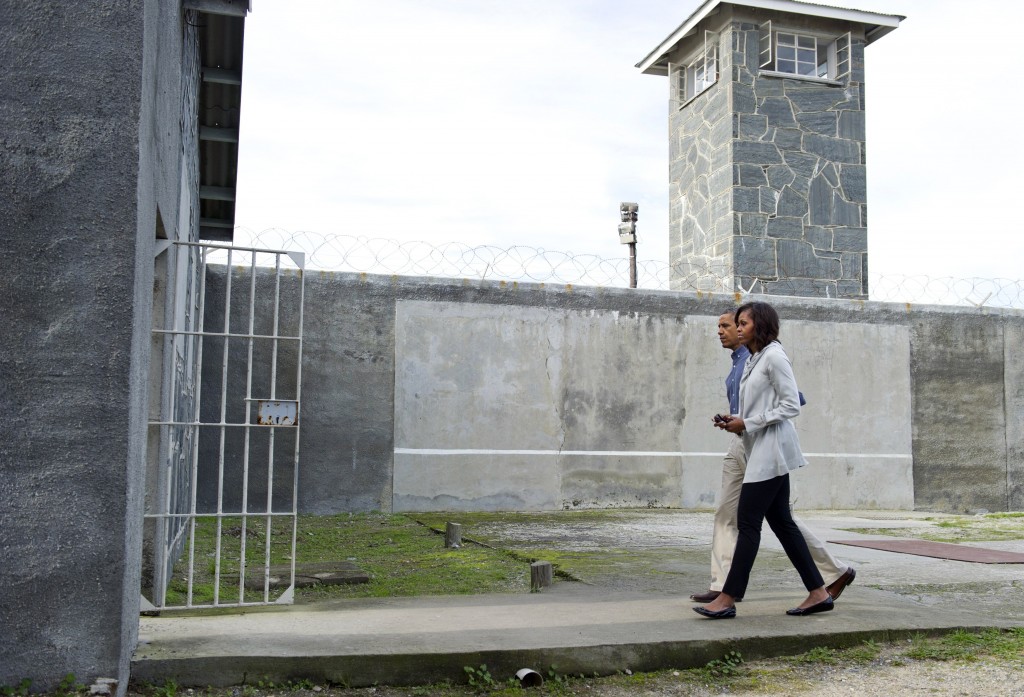 Africa has an overall GDP growth of about 5 percent with a fast-growing population and rapidly advancing urbanization, said Amadou Sy, director of the Africa Growth Initiative at the Brookings Institution.

More and more countries, such as China, India and Brazil, are viewing Africa as a viable trade partner and are aggressively pursuing investments and development there. Some, like U.S. Chamber of Commerce President Thomas Donohue, say the United States is “late to the game.”

“Once we address the infrastructure bottlenecks (including inadequate electricity and roads), we’ll have even more investment,” he said. As for the risks, he continued, “the key is to not take Africa as a country but a collection of different countries and regions, and look to manage those risks.”

One of those perils is security, including terrorist attacks by al-Shabab in Kenya and political strife in South Sudan.

A presidential visit would lend weight to regional efforts led by the Intergovernmental Authority on Development, or IGAD, to broker an agreement between South Sudan’s rival political leaders whose discord has embroiled the newly created country in factional conflicts for the past year-and-a-half, said Stigant. Sanctions against South Sudan are still on the table, according to a recent meeting of the African Union.

Some have speculated that the timing of President Obama’s visit to Kenya coming so late in his presidency is due to the International Criminal Court dropping its case against Kenyan President Uhuru Kenyatta in December. He was charged with crimes against humanity for violence stemming from the 2007 presidential election.

Even though the charges were dropped, “a lot of the issues that flowed out of the 2007 post-election violence remain unresolved in the country, and there’s a lot of concern about the space for civil society” to operate with impunity, so people will be watching what comes out of this trip, said Stigant.

“Hopefully, this won’t be seen as a signal of taking an eye off of Kenya, but a way to put an eye onto Kenya, because people are already talking about the political dynamics leading into the next elections” in 2017, she said.