PHOTOS: What Hurricane Irma left behind in the Caribbean

Hurricane Irma destroyed homes and upended cars in the Caribbean this week on its relentless northwestern journey. It is expected to crash ashore in Florida early Sunday.

Florida Gov. Rick Scott warned residents to obey evacuation orders. “Do not try to ride out this storm,” he said at a briefing on Thursday. “We can’t save you once the storm hits.” Residents filled sandbags and boarded up windows in preparation.

In Barbuda, the hurricane destroyed 90 percent of the island’s structures, said Prime Minister Gaston Browne. “This is like having a bomb literally thrown on a city,” he said. 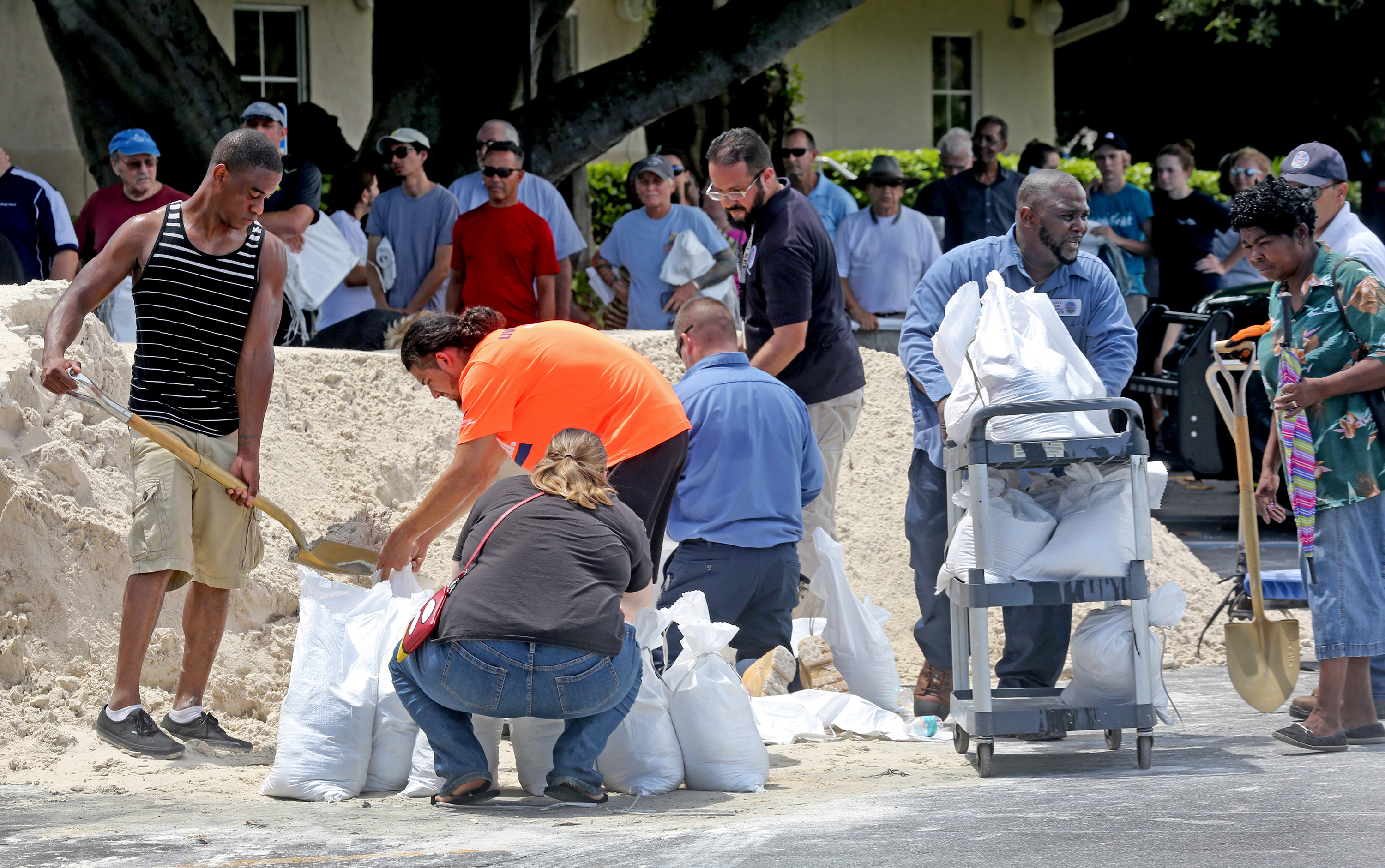 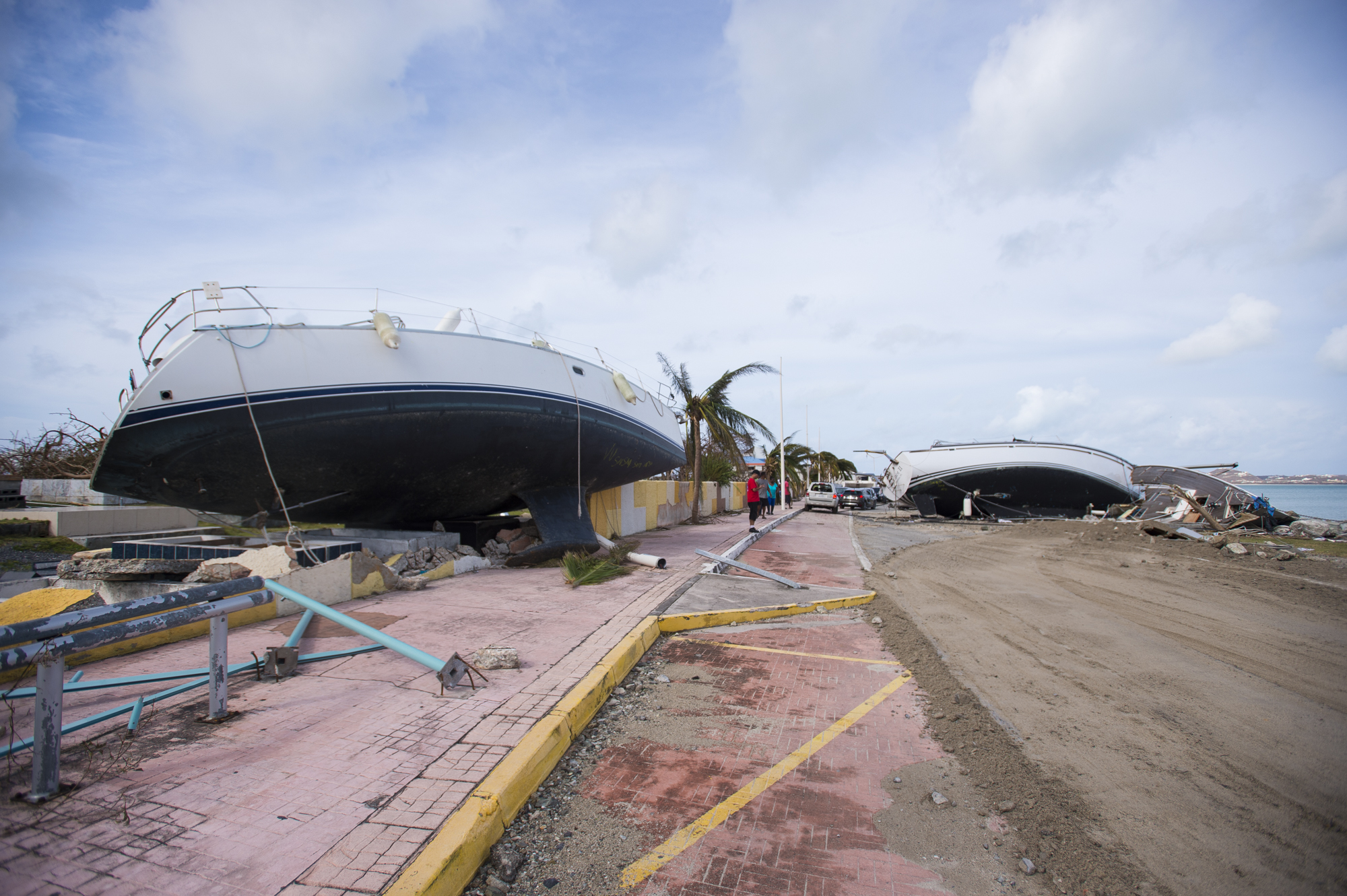 Some ships washed ashore in Saint-Martin in the northeast Caribbean, after the passage of Hurricane Irma. Photo by Lionel Chamoiseau/AFP/Getty Images 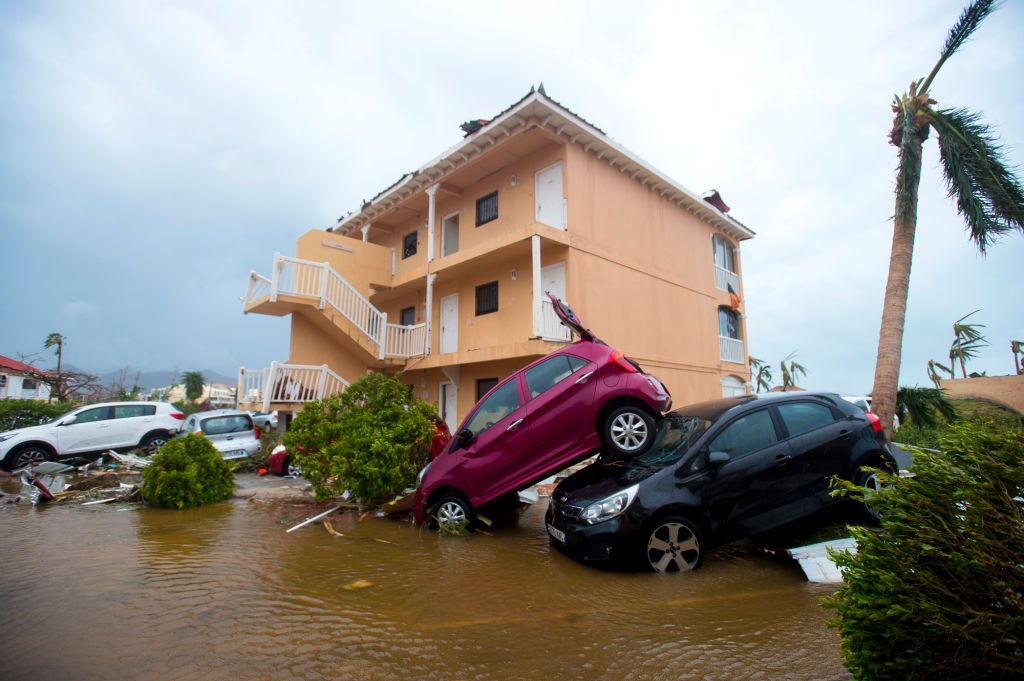 Cars piled on top of one another in Marigot, Saint Martin. Photo by Lionel Chamoiseau/AFP/Getty Images 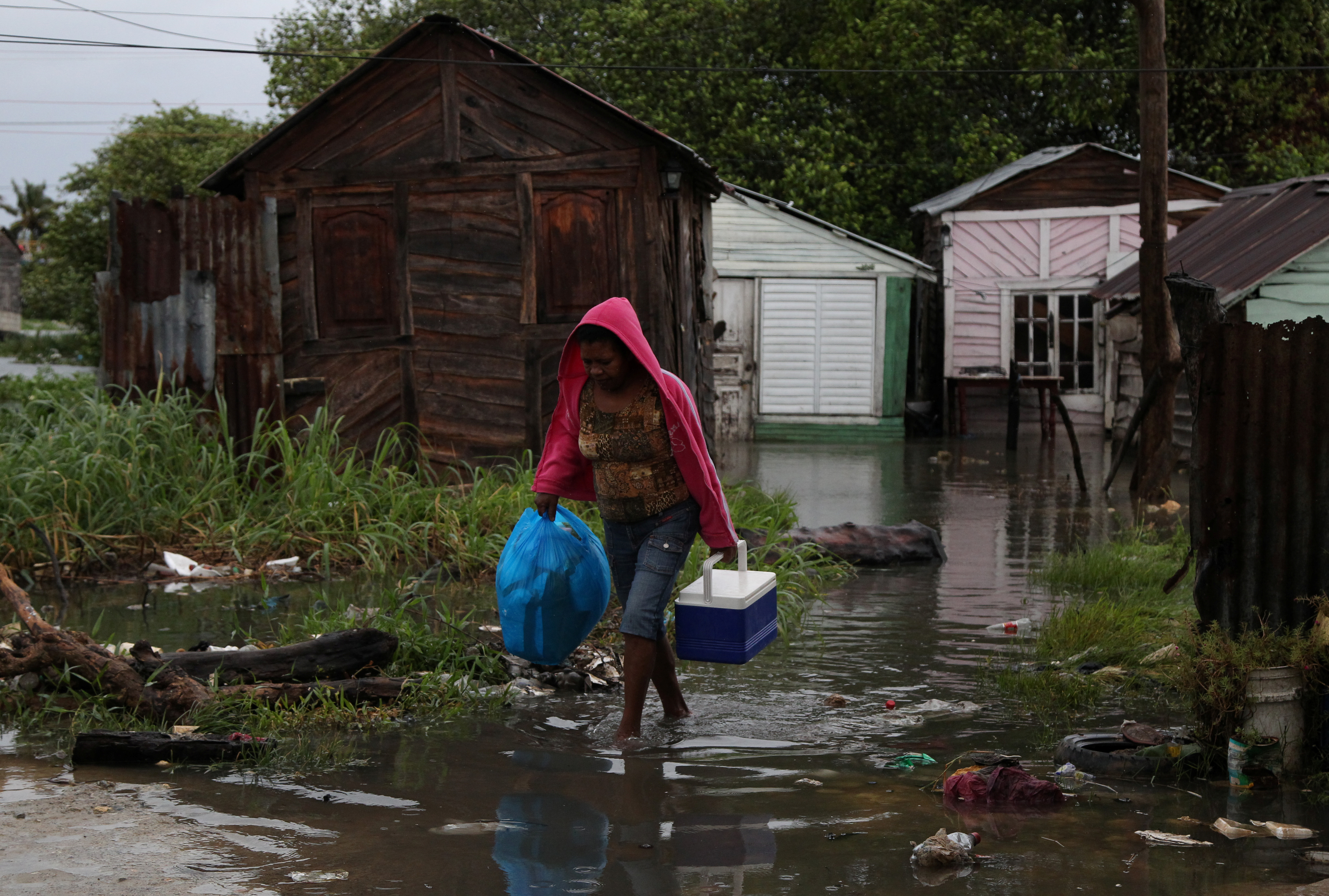 Hurricane Irma doused the northern coast of the Dominican Republic on its northwestern trek. Photo by Ricardo Rojas/Reuters 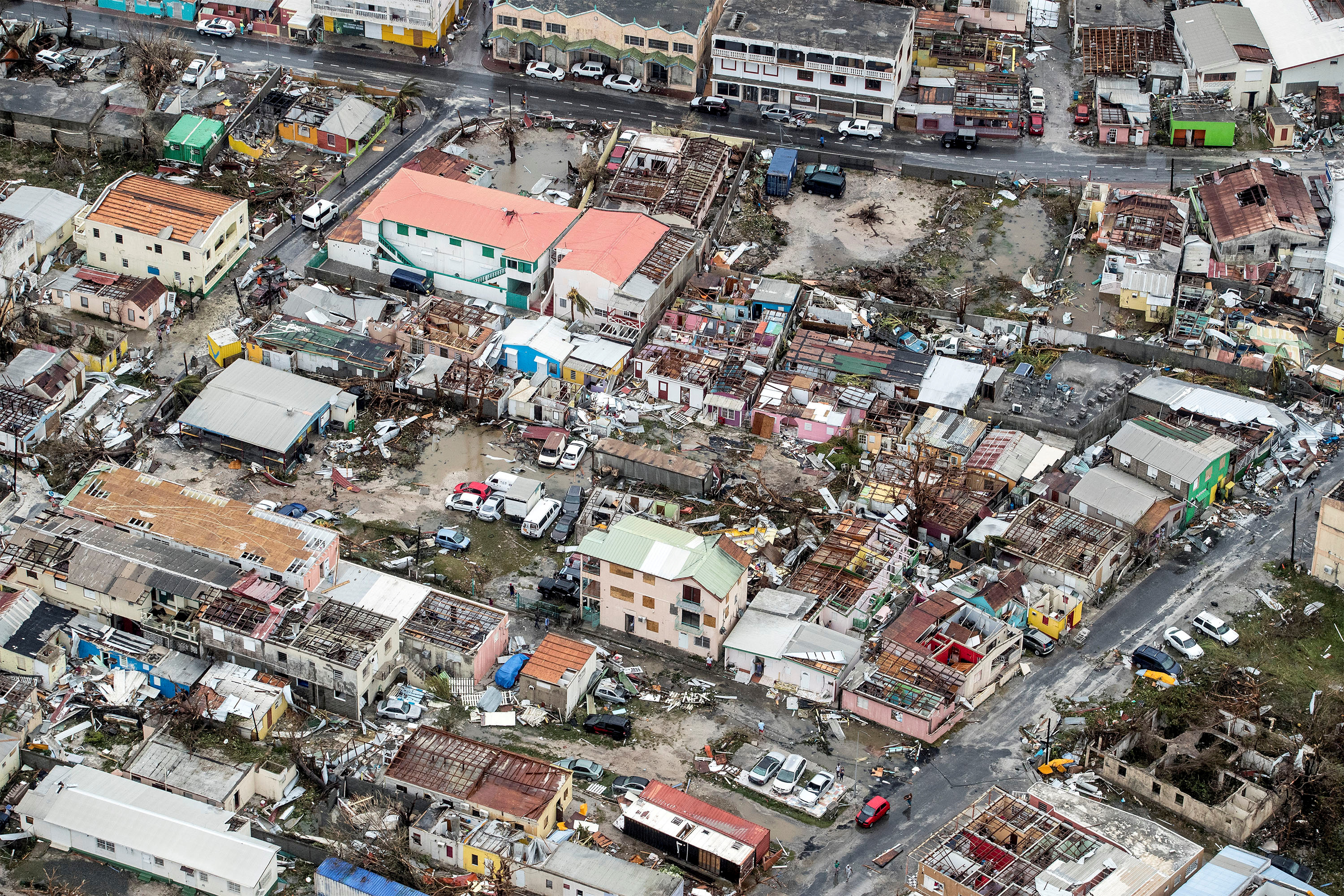 Hurricane Irma plowed through Saint Martin island in the Caribbean on Sept. 6. Photo by Netherlands Ministry of Defense/Handout via Reuters 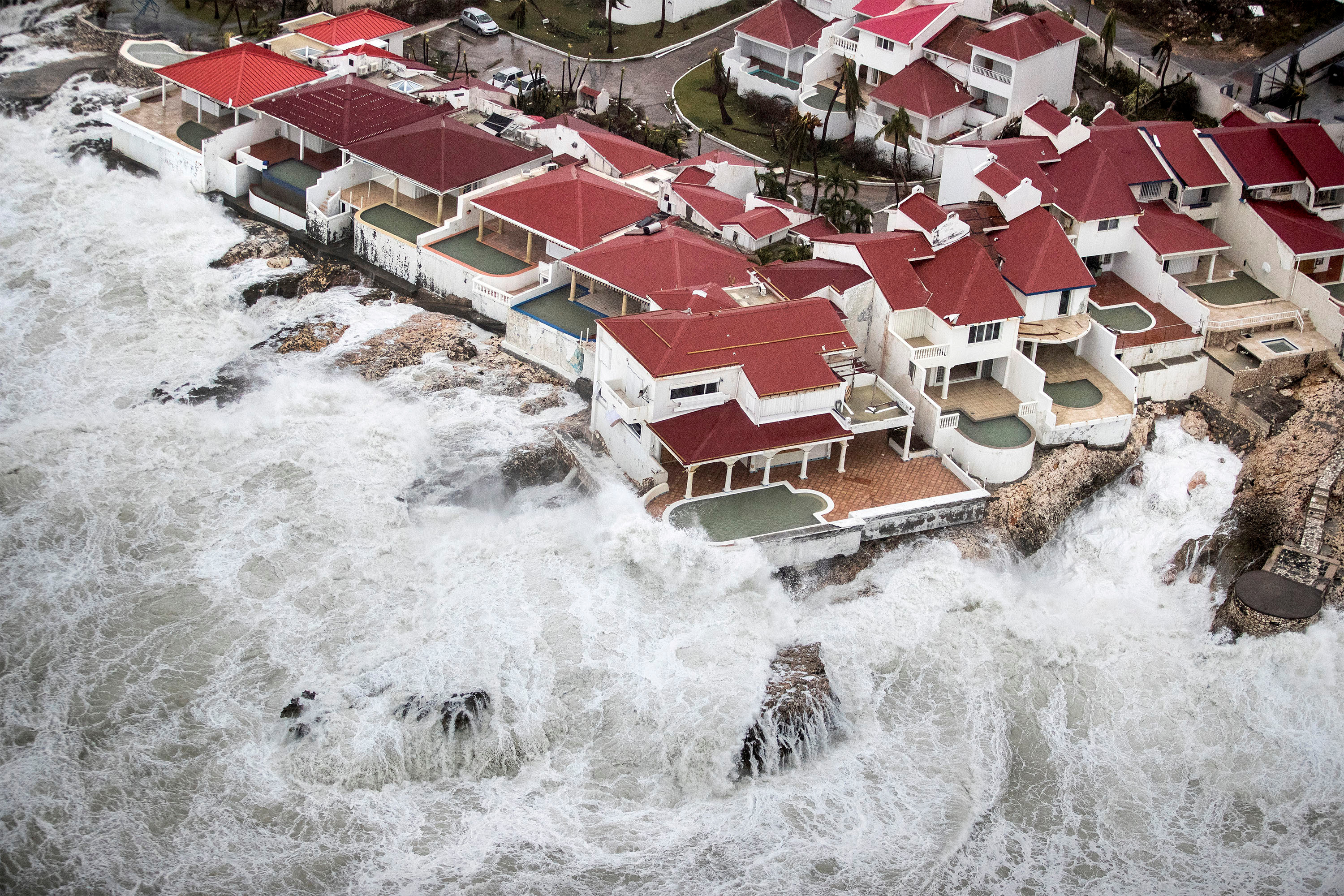 Waves crash around buildings on Saint Martin island. Photo by Netherlands Ministry of Defense/Handout via Reuters

Left: A combination of pictures taken on Sept. 6 show the Hotel Mercure in Marigot on Saint Martin during and after the passage of Hurricane Irma. Photo by Lionel Chamoiseau/AFP/Getty Images