Britain’s longest-reigning monarch Queen Elizabeth II turned 91 years old Friday. The occasion was marked with gun salutes and birthday wishes on Twitter. View photos of the queen as she grew up in the royal family. 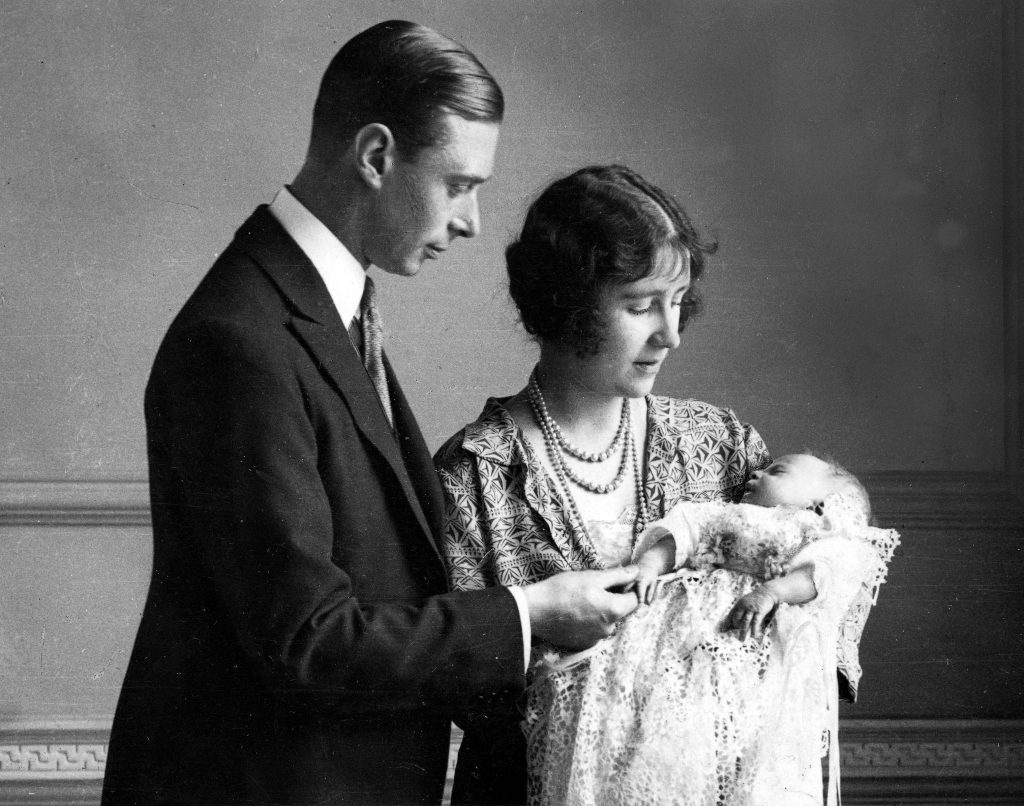 The Duke and Duchess of York (later King George VI and Queen Elizabeth, the Queen Mother) pictured in 1926 with their daughter (later, Queen Elizabeth II) in a christening robe, which has been used in the Royal Family for generations. Photo by Popperfoto/Getty Images 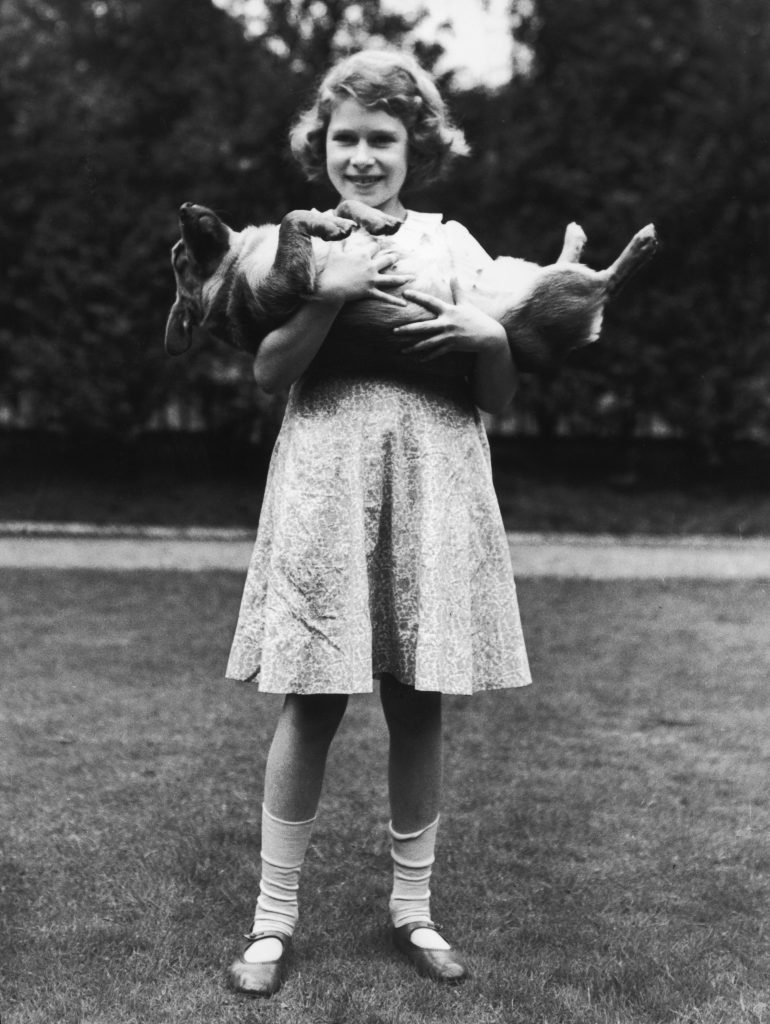 Princess Elizabeth holds a Corgi in this Jan. 1, 1936, photo by Lisa Sheridan/Getty Images 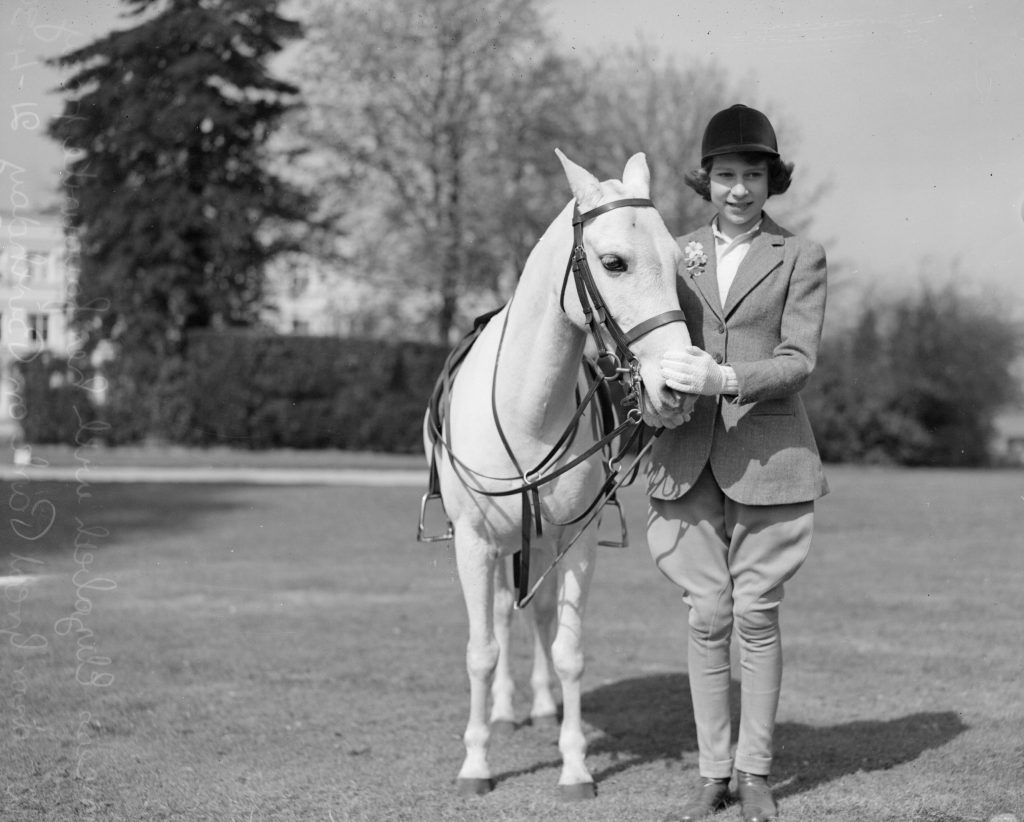 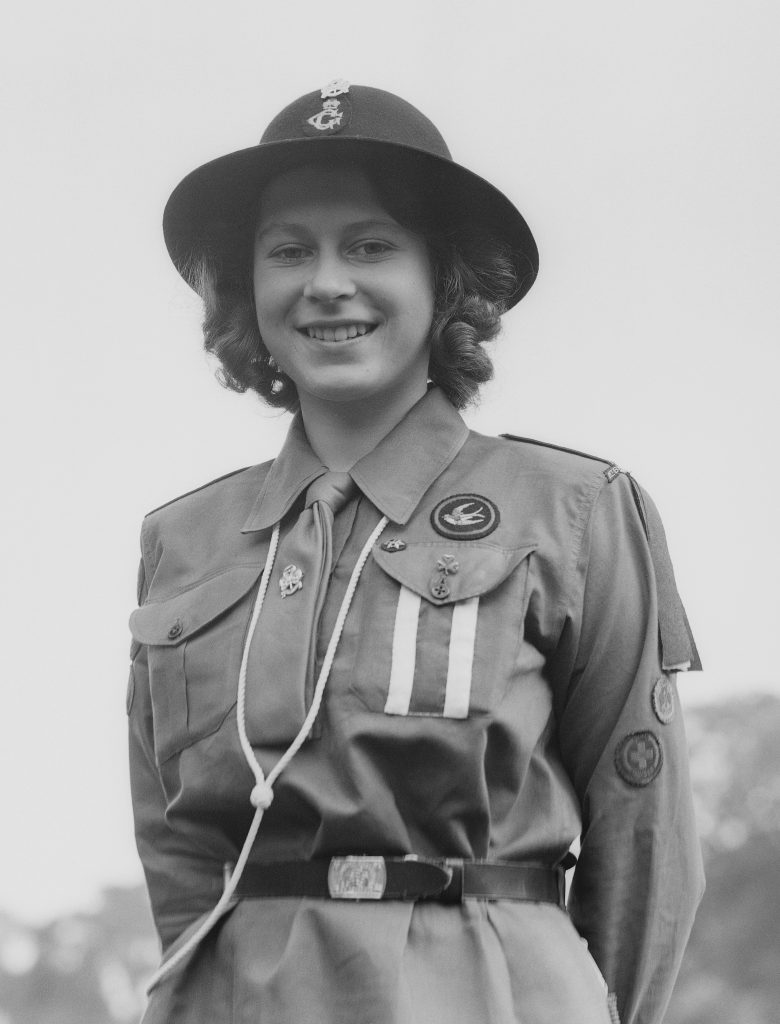 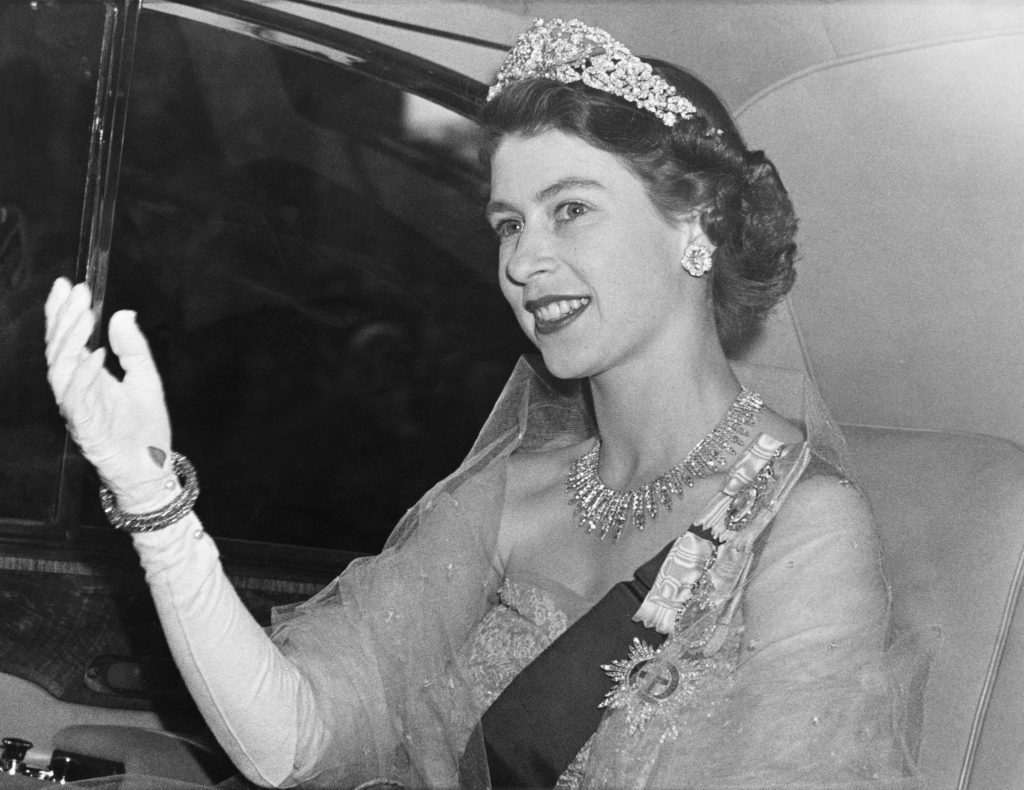 Princess Elizabeth arrives at the Norwegian Embassy in London for a dinner party hosted by King Haakon VII of Norway on June 6, 1951, giving the famous royal wave. Photo by Paul Popper/Popperfoto/Getty Images 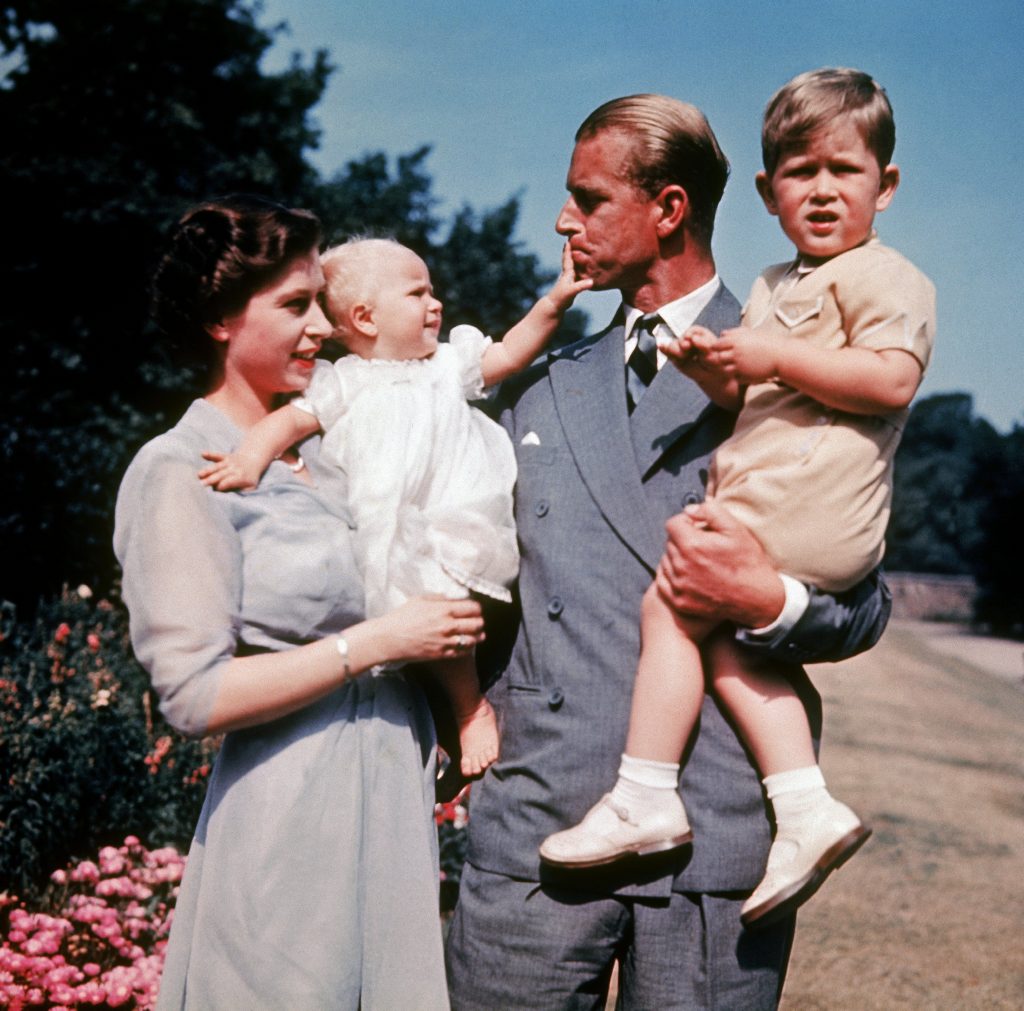 This photo taken in 1951 shows Queen Elizabeth II holding Princess Anne and Prince Charles in the arms of his father, Philip Mountbatten. Photo by Keystone-France/Gamma-Keystone via Getty Images 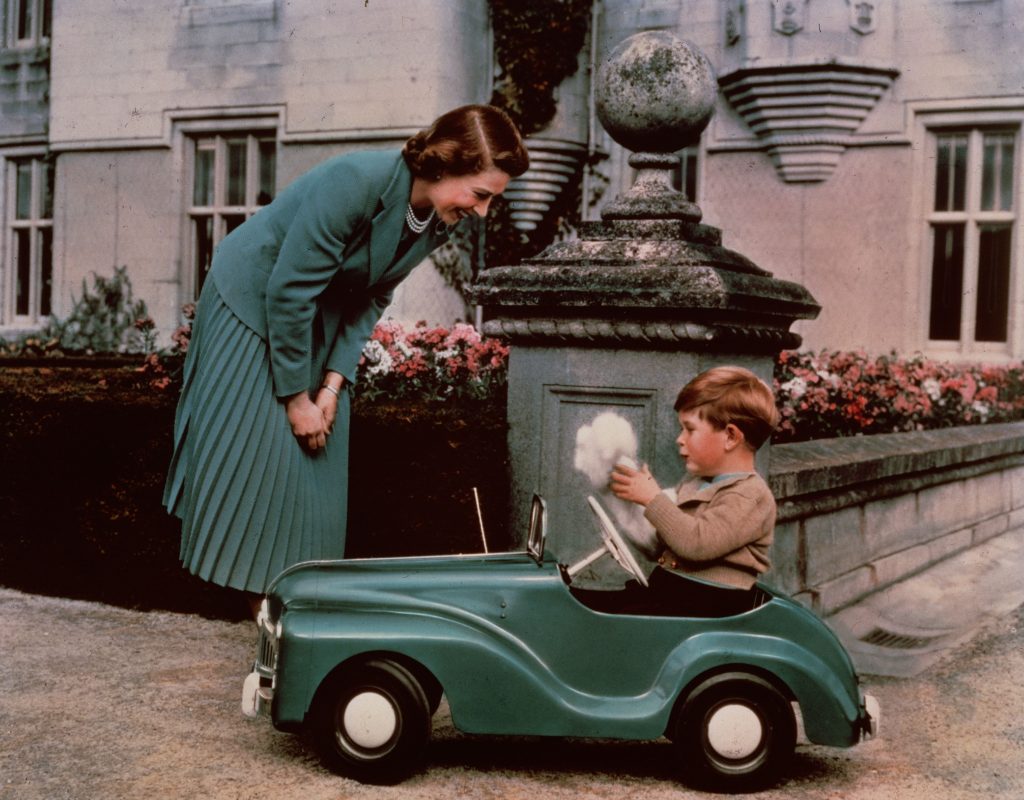 Princess Elizabeth watches her son Prince Charles playing in his toy car while at Balmoral on Sept. 28, 1952. Photo by Lisa Sheridan/Studio Lisa/Getty Images

Belle of the ball 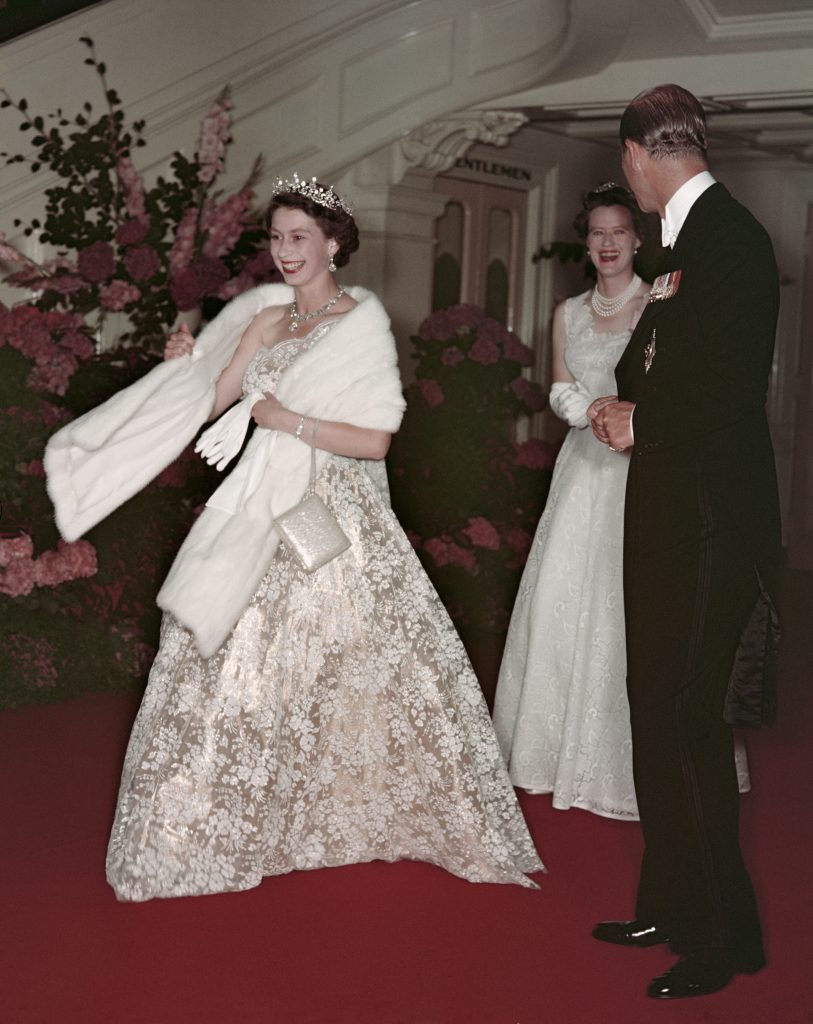 Queen Elizabeth II and Prince Philip leave a banquet during their Commonwealth visit to Australia in 1954. Photo by Fox Photos/Hulton Archive/Getty Images 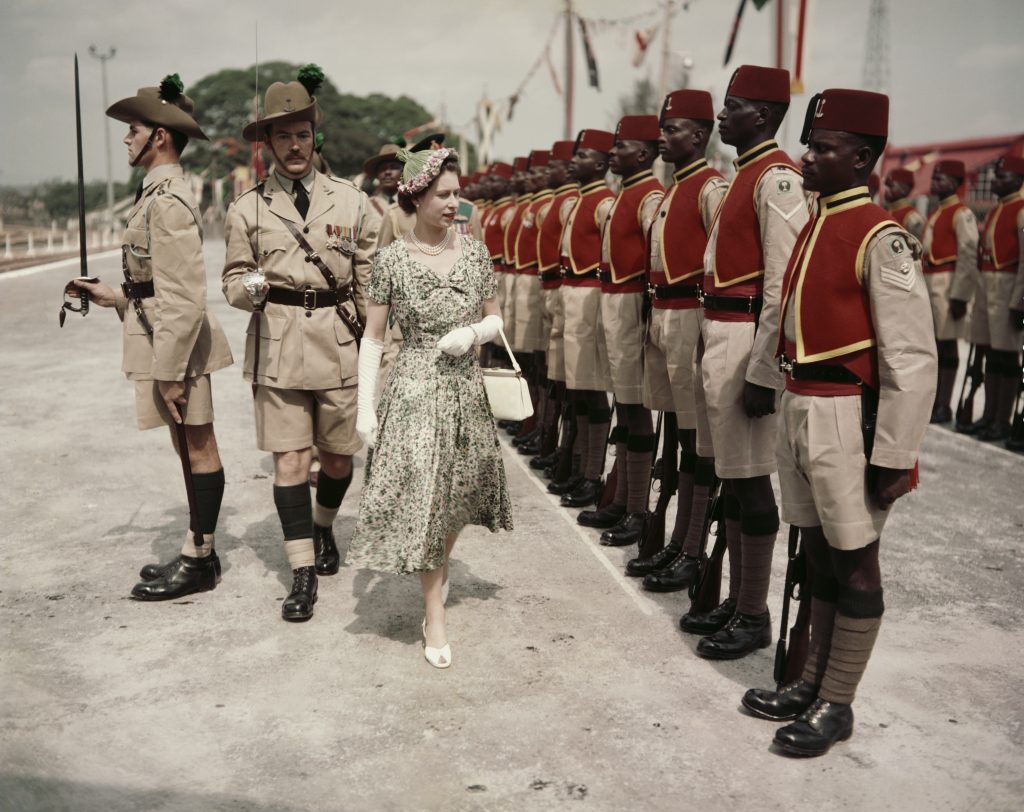 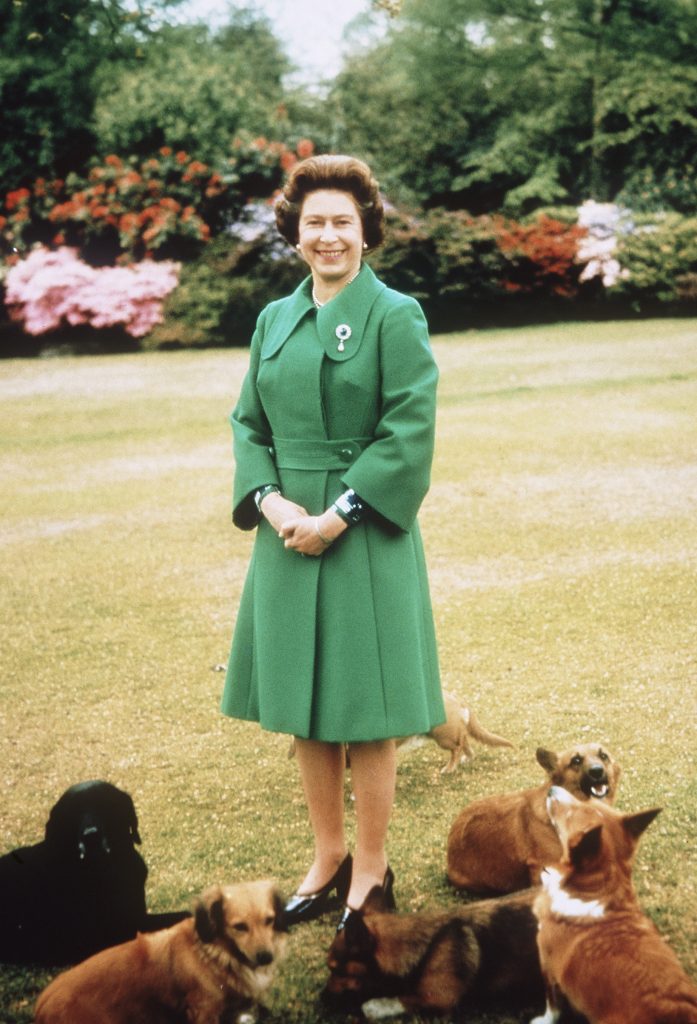 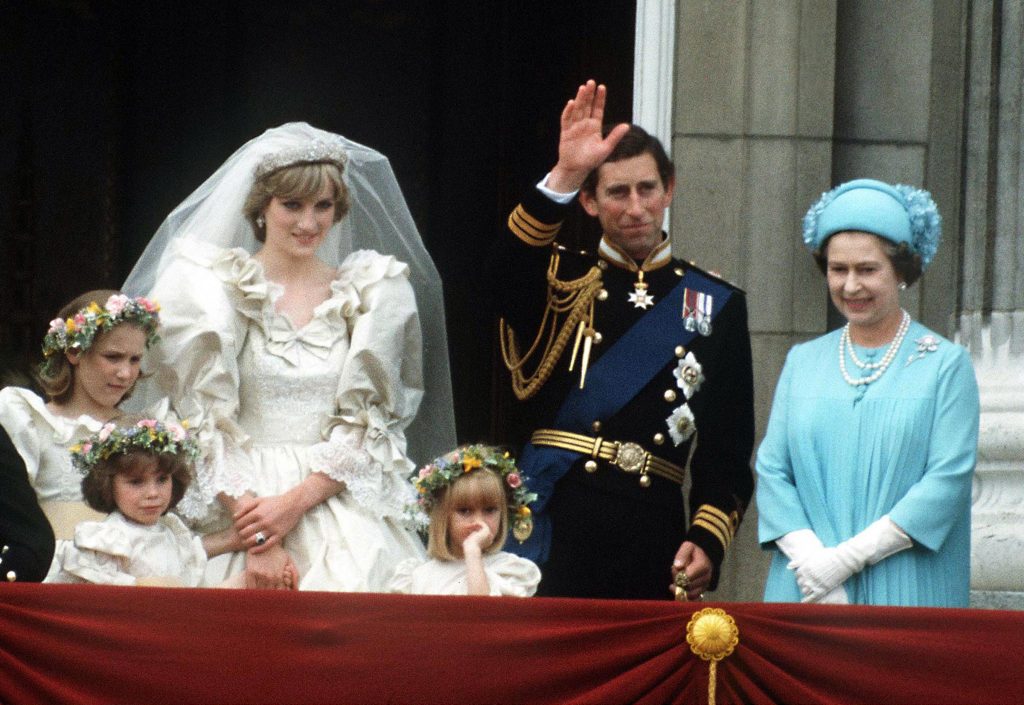 The Prince and Princess of Wales pose on the balcony of Buckingham Palace on their wedding day, with the Queen and some of the bridesmaids on July 29, 1981. Photo by Terry Fincher/Princess Diana Archive/Getty Images 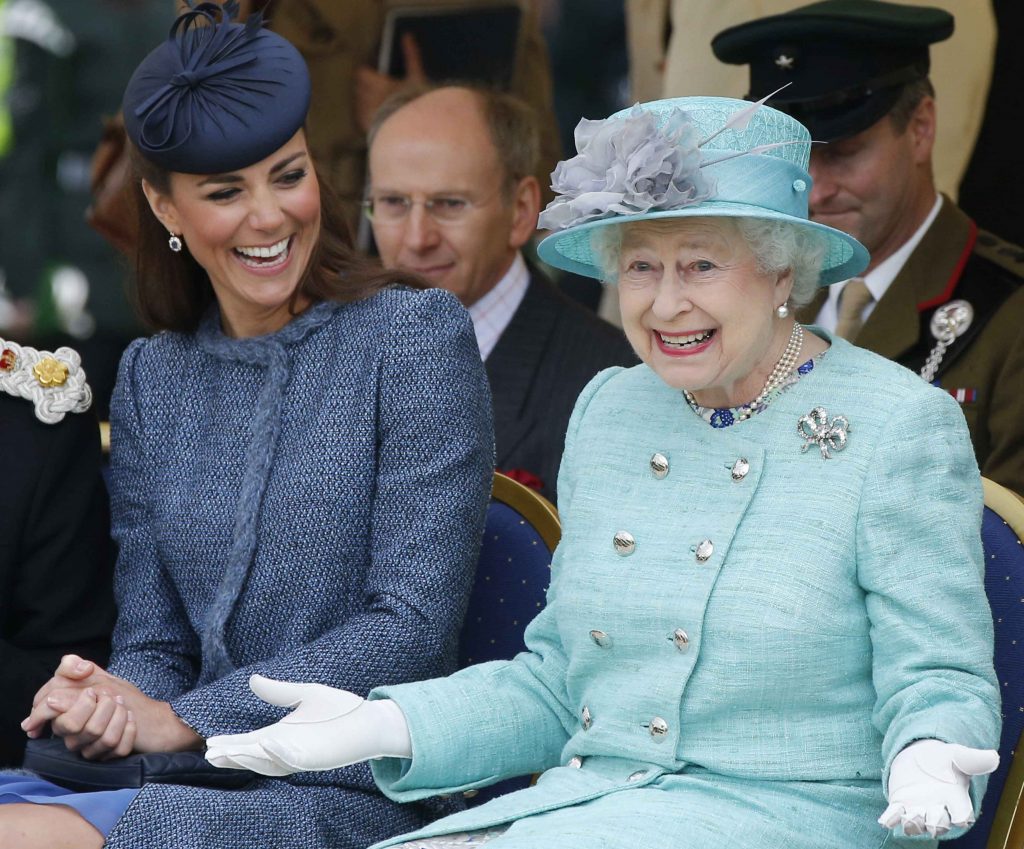 Left: Queen Elizabeth II celebrated her 91st birthday on Friday. Here, in a 2016 photo in Poundbury, Dorset, she matches perfectly in a turquoise ensemble. Photo by Samir Hussein/WireImage via Getty Images