After the death of Saudi King Abdullah on Thursday, speculation soon began about whether his younger brother and successor Salman will allow more reforms, such as permitting Saudi women to drive. A related anecdote from former British Ambassador to Saudi Arabia Sherard Cowper-Coles then went viral on Twitter.

It’s an excerpt from his book, “Ever the Diplomat: Confessions of a Foreign Office Mandarin.” In it, he describes a story told to him about Abdullah, who was then crown price of Saudi Arabia, and some discomfort he experienced while visiting Buckingham Palace:

In addition to raising Corgis, the queen is no stranger to driving, going back to World War II: 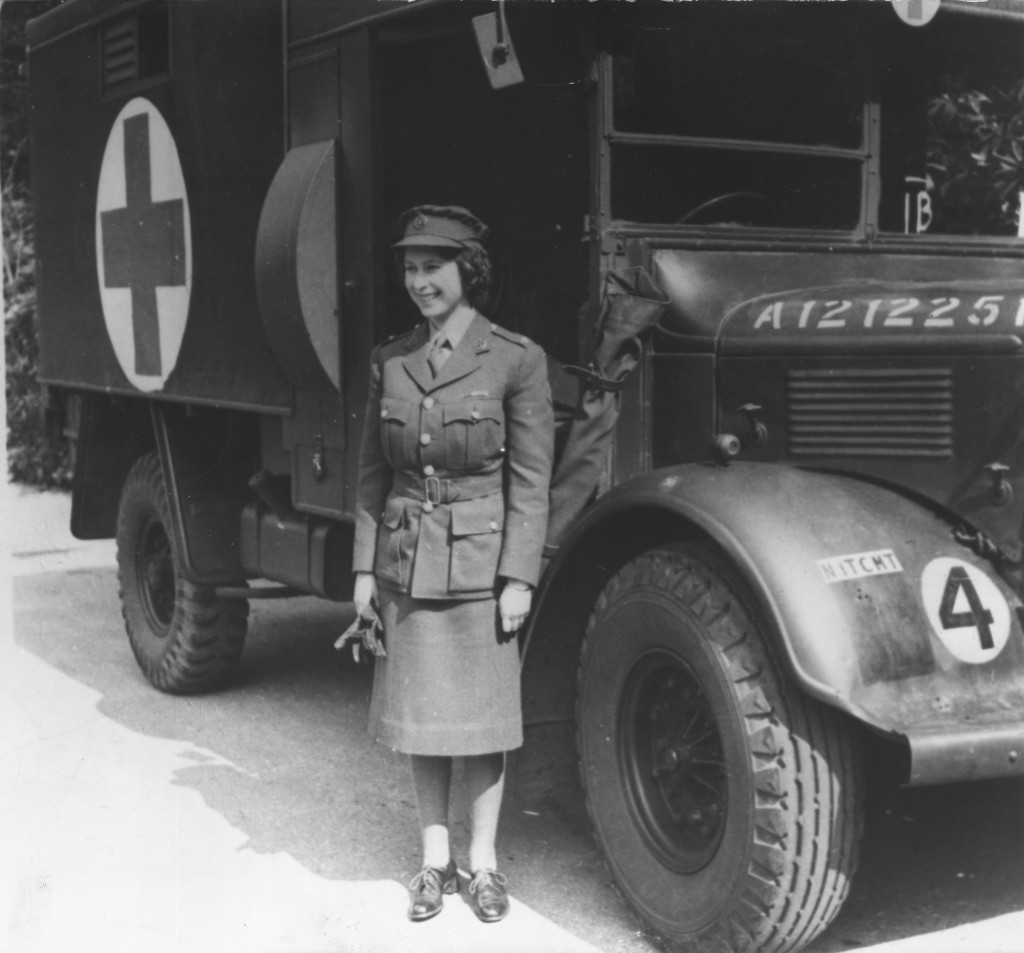