When Islamist militants took control of northern Mali in 2012, they left their mark by vandalizing the sacred sites of Timbuktu. Now, an international effort is underway to repair the damages.

When the militants, known as Ansar Dine, captured Timbuktu for several months in early 2012, they smashed more than a dozen mud and wooden mausoleums using sledgehammers and burned thousands of ancients manuscripts kept in the “city of 333 Sufi saints.”

The Ansar Dine wanted to impose strict Sharia law in Mali, and considered as idolatry the Sufi Muslims’ reverence of their ancestral scholars in Timbuktu, said Lazare Eloundou Assomo, director of the Bamako, Mali-based Africa unit of the U.N. Educational, Scientific and Cultural Organization (UNESCO).

The armed groups thought that destroying the sites of the buried saints would keep residents from going to them to pray, said Eloundou Assomo. “It was very traumatic for the communities,” but it didn’t stop them from visiting the crumbled remains.

After a French-led military operation drove out the Ansar Dine from Timbuktu, an international team led by UNESCO traveled there in the summer of 2013 to assess the damages to the earthen structures. They found 16 mausoleums destroyed and more than 4,000 ancient manuscripts burned.

On March 14, UNESCO and the Malian government formally launched the restoration operation with logistical support from the U.N. peacekeeping mission in Mali. The reconstruction of two of the mausoleums was completed this week.

Repairing all of the mausoleums will take about a year, and rehabilitation of the mosques and libraries in Timbuktu and Gao — another Malian city captured by rebels — is expected to take about four years, said Eloundou Assomo. He said about $3 million of the $11 million total cost has been raised so far.

The area “tells the long history of Mali and the heritage of humanity,” said Eloundou Assomo. At the ceremony marking its restoration, he said the locals called it “the rebirth of Timbuktu.” 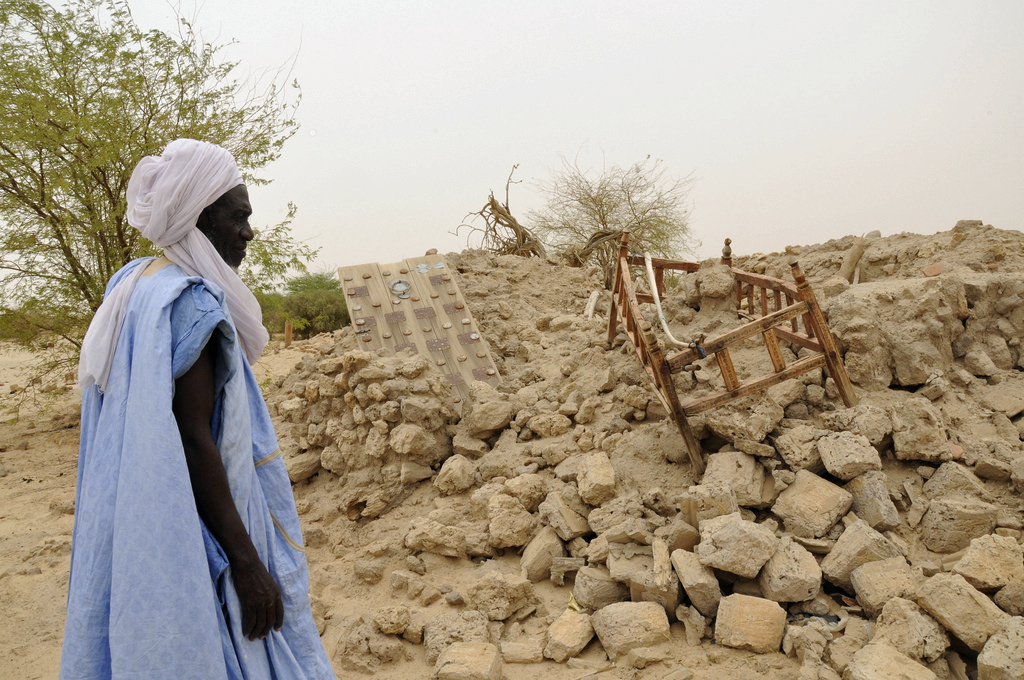 The tomb of 16th century Muslim scholar Sidi Amar, one of 333 Sufi saints said to be buried in Timbuktu, was one of 16 mausoleums vandalized in 2012. Photo by Sophie Ravier/U.N. mission in Mali 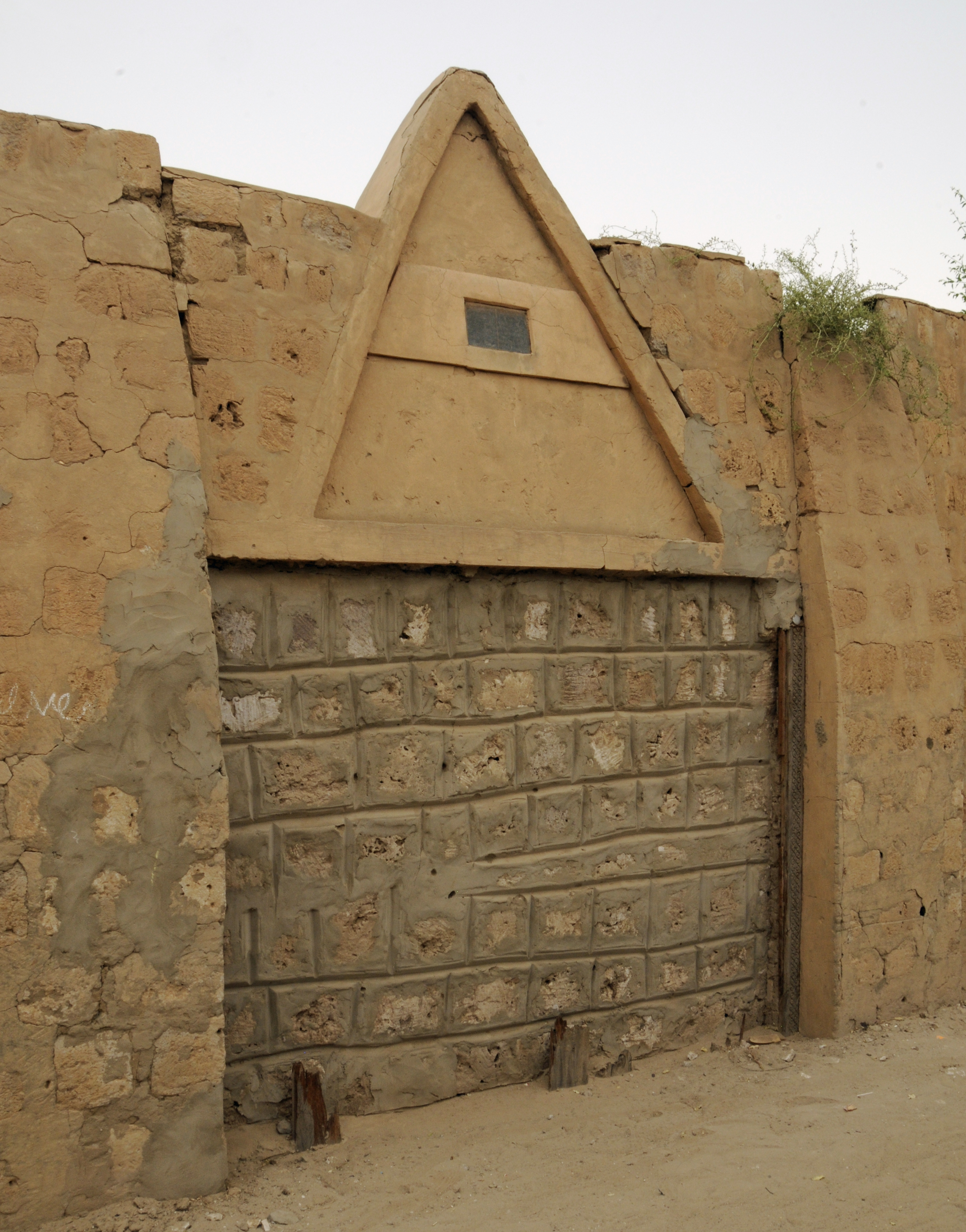 Armed groups pulled the decorative wooden door off the Sidi Yahia mosque in Timbuktu, Mali. The doorway had been sealed with mud bricks to protect the tombs of saints. The mosque was built in 1440. Photo by Sophie Ravier/U.N. mission in Mali 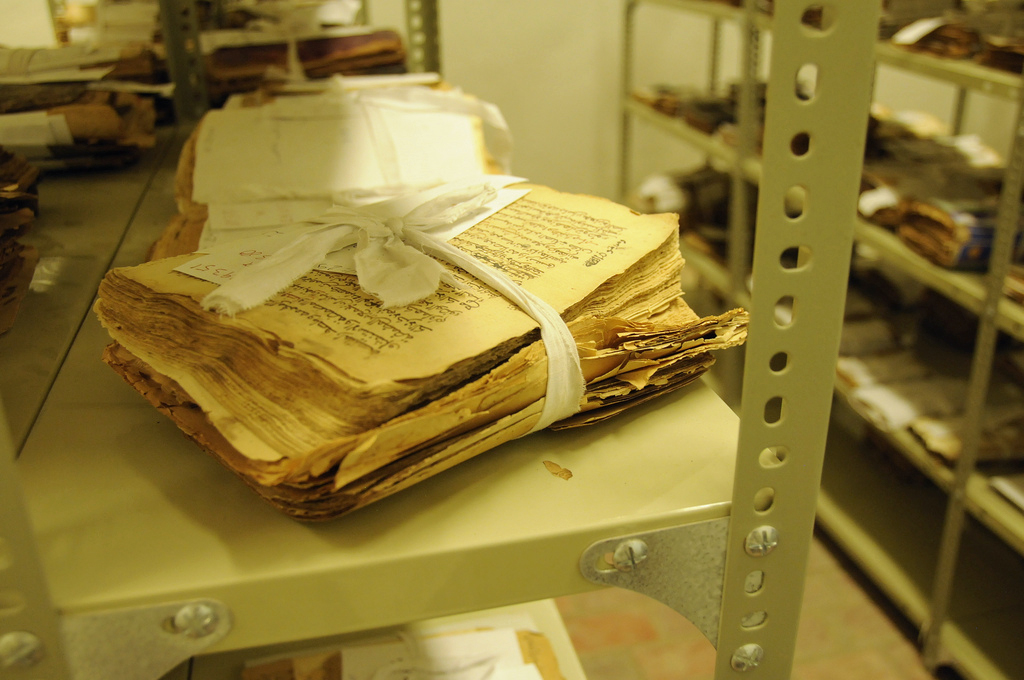 Ancient manuscripts, some dating back to the 14th century, are preserved in the Ahmed Baba Institute of Higher Learning in Timbuktu. The historical documents were written mostly in Arabic about religion, art, medicine, philosophy and science. Photo by Sophie Ravier/U.N. mission in Mali 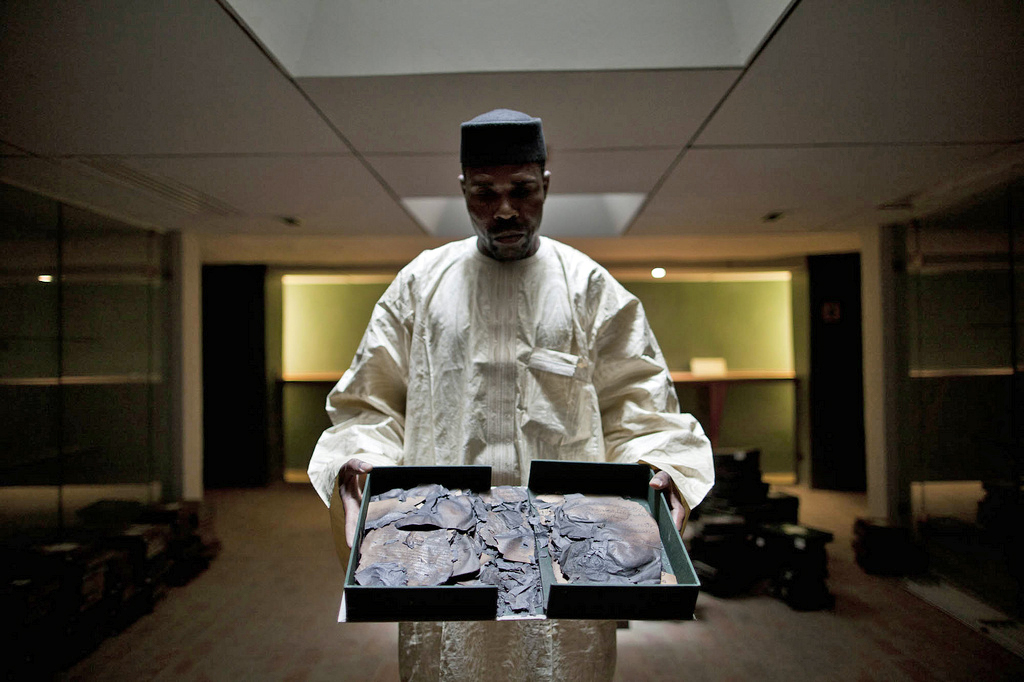 Abdoulaye Cisse, deputy director of the Ahmed Baba Institute of Higher Learning in Timbuktu, shows some of the estimated 4,000 ancient manuscripts that were burned after militant Islamists seized the northern part of Mali in 2012. About 300,000 other manuscripts were hidden and saved. Photo by Marco Dormino/U.N. mission in Mali 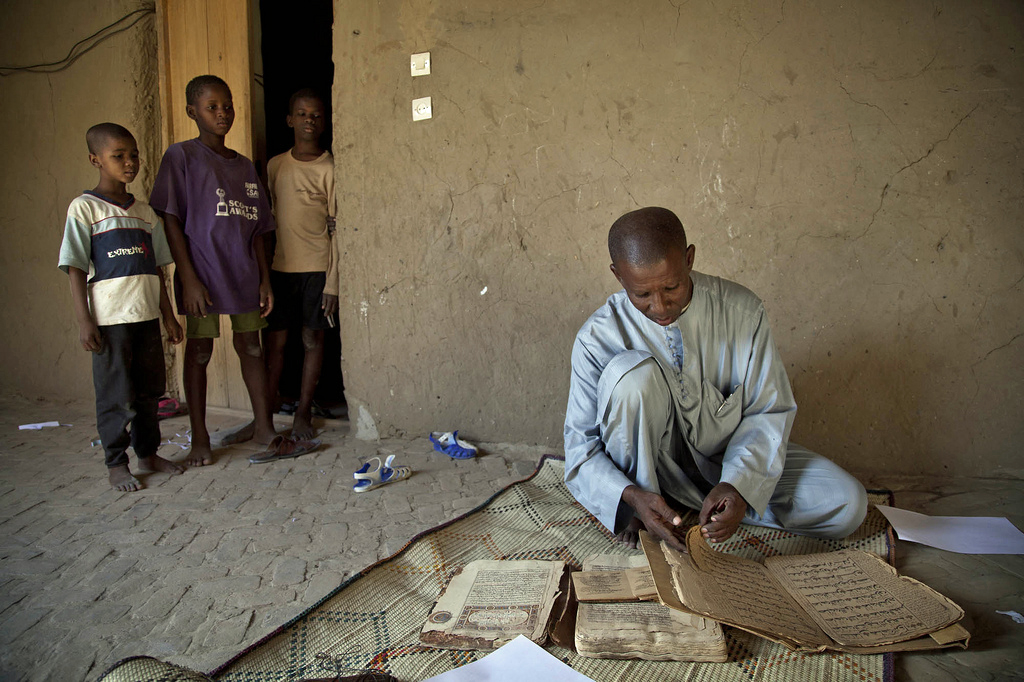 Abdul Wahid, a teacher of the Quran, shows the manuscripts that his grandfather had left to him. Like other families, he hid the ancient texts when the jihadists occupied Timbuktu. Photo by Marco Dormino/U.N. mission in Mali 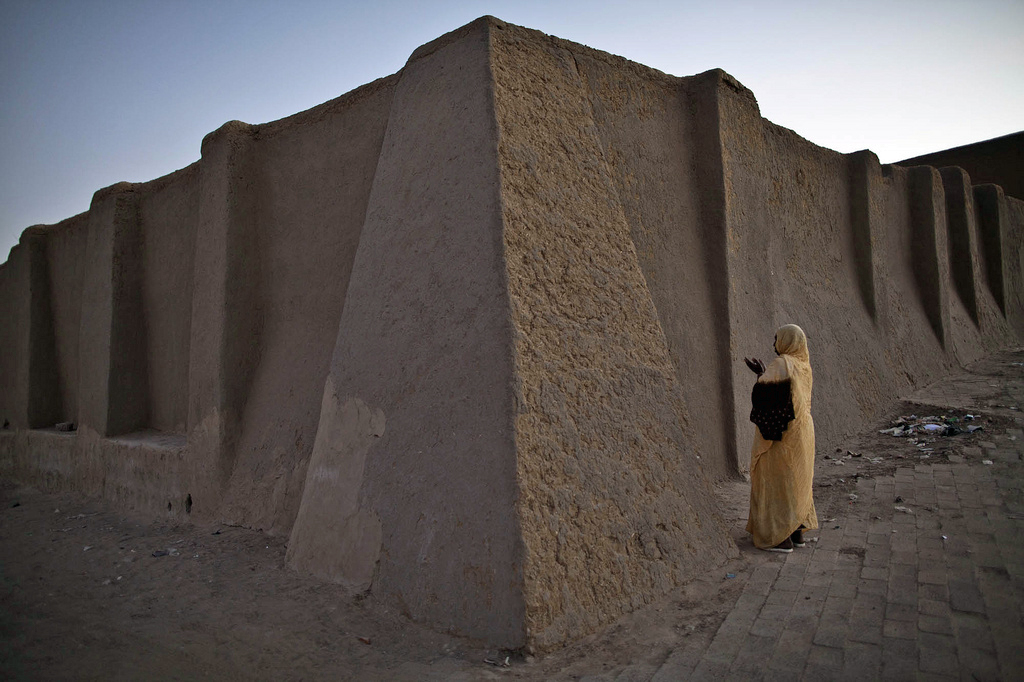 A woman prays at dawn in December 2013 outside the wall of Djingarey Berre Mosque in Timbuktu, Mali, where mausoleums were destroyed by militants the previous year. Photo by Marco Dormino/U.N. mission in Mali

View another Culture at Risk feature on Myanmar.

Left: The Djingarey Berre Mosque is one of three UNESCO World Heritage mosques in Timbuktu, Mali. The wooden spikes serve as scaffolding for workers to smooth new layers of mud onto the structure. Photo by Marco Dormino/U.N. mission in Mali