On July 9, 2011, Southern Sudanese reveled in the moment they had been awaiting for years — seceding from the northern part of the country and the government of Khartoum, and becoming their own country as allowed under the 2005 Comprehensive Peace Agreement, which ended two decades of fighting between the North and South.

View photos of the Independence Day celebrations and facts about the new nation. 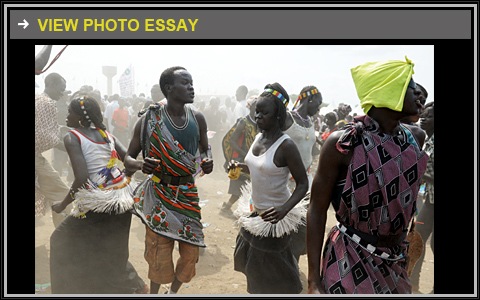 On Monday’s NewsHour, we’ll have more on where South Sudan goes from here. Browse all of our World coverage and follow us on Twitter.