What if China, Syria, North Korea, Iran and Egypt had to give a State of the Union?

The U.S Constitution requires the president to “give to Congress information of the State of the Union and recommend to their consideration such measures as he shall judge necessary and expedient.”

Even in 1862, with the United States engrossed in civil war, President Lincoln delivered his required address, highlighting the nation’s crossroads: “The fiery trial through which we pass, will light us down, in honor or dishonor, to the latest generation.”

But what would such a speech look like in nations where there is no such requirement, if the government was in disarray, or locked in a struggle with its own citizens? We spoke to several regional specialists about what the leaders of Egypt, Syria, China, Iran and North Korea might say, and they told us sometimes what they wouldn’t say would be most telling. 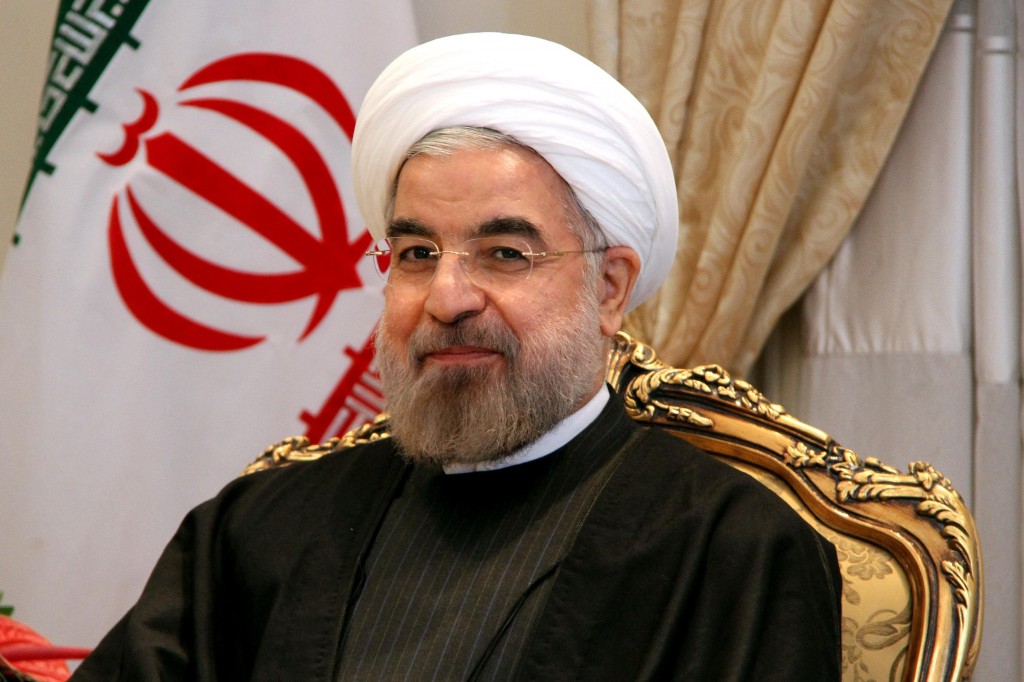 Iranian President Hassan Rouhani would have a lot to talk about despite his short time in office. Since becoming president in August 2013, Iran has signed a six-month interim nuclear deal with the P5+1 nations — the United States, UK, Russia, China, France and Germany. That’s led to the lifting of some sanctions against the Islamic republic.

According to Haleh Esfandiari, director of the Middle East Program at the Wilson Center, Rouhani would tout how other countries are turning to Iran to help solve regional problems, saying something like, “‘hardly a week passes where we haven’t had high-ranking visitors from overseas who want better relations and trade. Iran is in demand.'”

He’d note the strengthening of Iran’s currency, the rial, and remind his audience about the economic problems his administration inherited: the debt, inflation, and unfunded projects, she continued.

But Rouhani probably wouldn’t bring up his lack of control over the security institutions in Iran, suppression of the media and filtering of the Internet, said Esfandiari. He wouldn’t mention the constraints placed on him by a conservative parliament and the Revolutionary Guard, which doesn’t want to lose its own grip on power.

On Syria, he might urge all countries to cooperate in preventing terrorists from crossing into Syria and fomenting the bloodshed — the view of Syrian President Bashar al-Assad. Rouhani also might say Syria’s future must be determined by the Syrian people alone through free and fair elections, said Esfandiari. 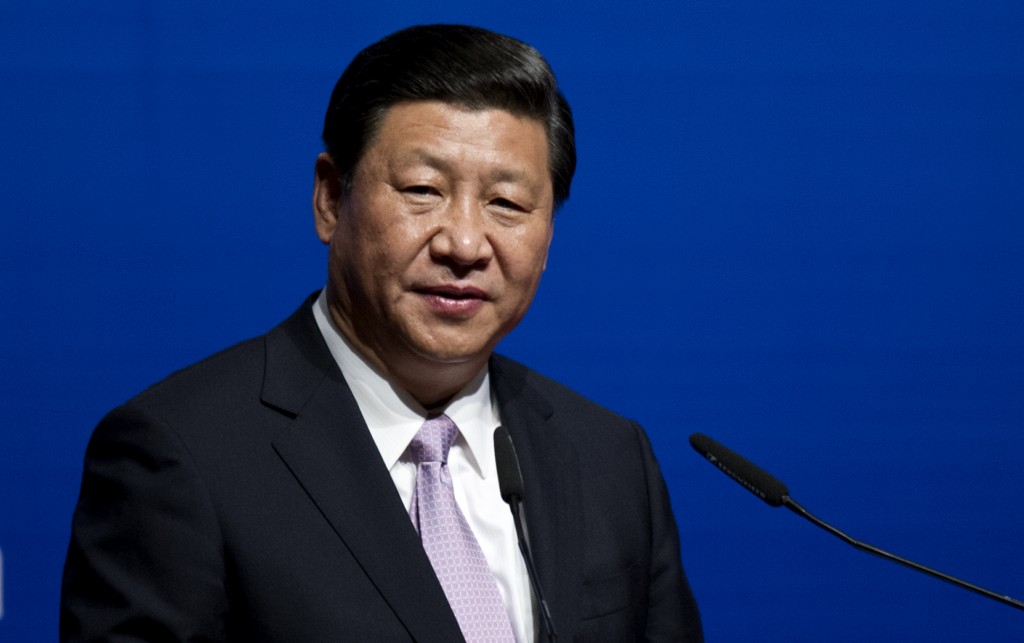 The theme of Chinese President Xi Jinping’s address — if he gave one — likely would be efforts to uproot corruption, said Cheng Li, director of research at the Brookings Institution’s China Center.

The case of disgraced former Communist Party official Bo Xilai showed the depth of that corruption and the urgent need to address it. Xi has talked about the fight against both “tigers” and “flies”, and he probably would cite the actions taken against Bo as evidence of the government taking it seriously, said Li.

China also faces regional conflicts including a territorial dispute with Japan over a cluster of islands in the East China Sea. As a rising power, China is deeply concerned about territorial integrity and national sovereignty. Any signs of being soft or accommodating would resonate poorly at home, said Li, so Xi would have to talk tough without crossing any lines that might lead to war.

In the coming year, Xi would note, the slowdown in China’s economic growth, coupled with the eurozone crisis, demonstrates China’s need to transition from an export-driven economy to one that fosters consumption. Meanwhile, millions of migrant workers are streaming into cities in search of work, and “Xi’s challenge is how to provide jobs and housing and deal with the environmental degradation,” said Li.

Xi might frame those challenges in terms of the “Chinese dream” and the pursuit of prosperity — a dream he described during his first press conference after taking office in November 2012, Li said. “Twenty years ago, there was no middle class in China. Now it’s about a quarter of the population. Expanding the middle class is [Xi’s] challenge and opportunity.” 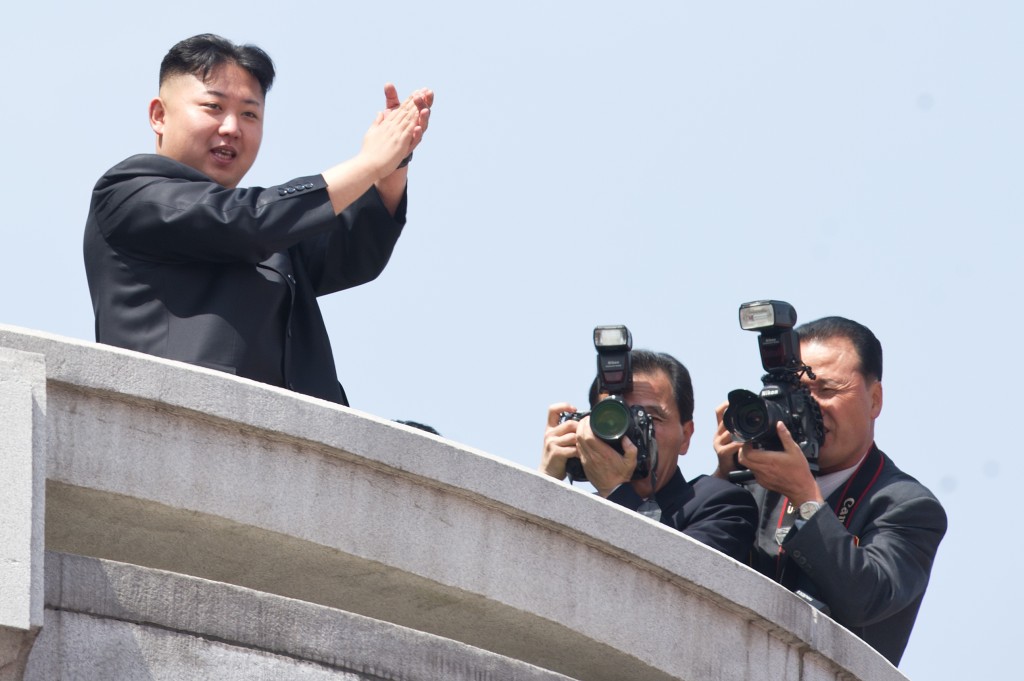 Elsewhere in Asia, North Korean leader Kim Jong Un probably would demand an end to joint military exercises by the United States and its allies in the region, as he did during his New Year’s address, said Stephan Haggard, professor of Korea-Pacific studies at the University of California-San Diego.

But he probably wouldn’t mention his country’s nuclear program and U.S. efforts to denuclearize the peninsula, which Kim has no intention of doing. On the domestic front, Kim probably wouldn’t delve into any internal economic reforms either, instead emphasizing the government’s focus on foreign direct investment, particularly with China, Haggard said.

If he brought up last month’s execution of his uncle, a high-ranking government official, Kim likely would defend it as necessary to protect the regime against a traitor. “It looks like we’re entering a period of a crackdown of ideological deviation and dissent within the party and society that might be seen as a challenge to Kim Jong Un’s authority,” said Haggard. 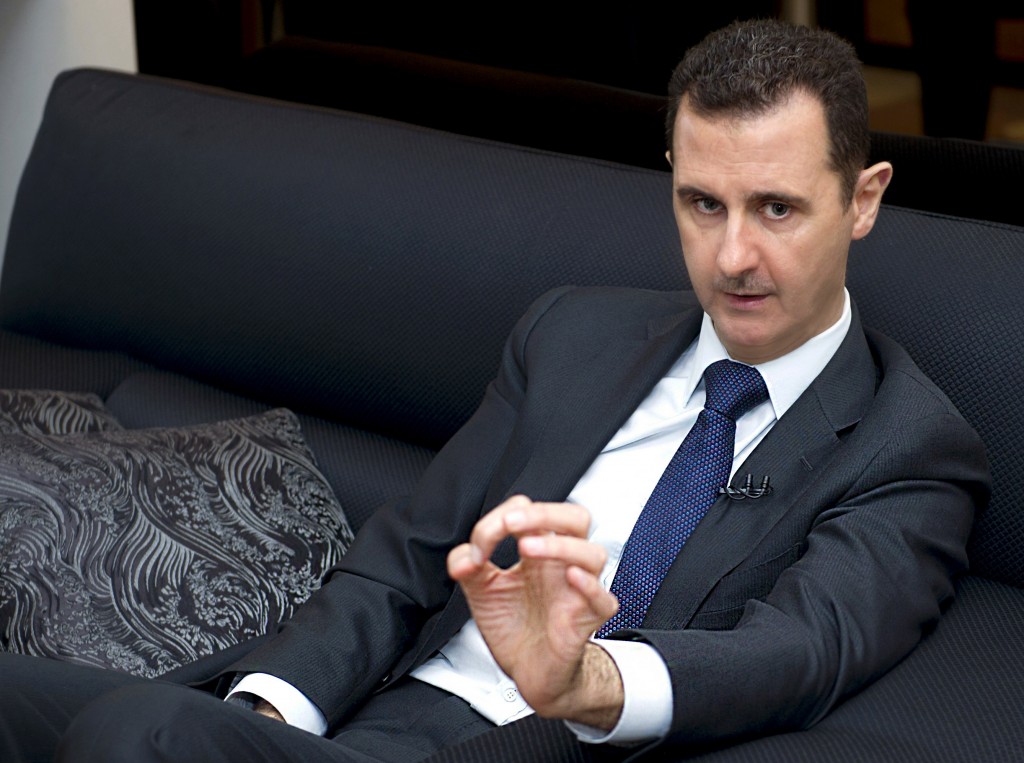 Syrian President Bashar al-Assad hasn’t been seen much in public since the civil war in his country started nearly three years ago, and he’s selective with his media appearances.

But if he were to address the nation, Assad likely would portray the ongoing conflict as a war against terrorism — the stance he has voiced and his government took at this month’s talks in Geneva, Switzerland. The talks were aimed at finding a political solution to the raging battles against government and opposition forces in Syria that has led to the deaths of an estimated 130,000 people. (View the NewsHour’s on-the-ground coverage.)

Assad also might point to the country’s cooperation in getting rid of its chemical weapons stockpiles and pin the blame for any delays on lack of equipment from the Organization for the Prohibition of Chemical Weapons, said Andrew Tabler, a senior fellow at the Washington Institute’s Program on Arab Politics. Under international pressure, Syria agreed to destroy its deadly poison gases and nerve agents by the middle of this year, despite security and other challenges. The disarmament process has been an international one with countries such as Russia, China, Norway, Denmark and the United States assisting in the transportation and disposal of the materials.

And if presidential elections are held in Syria this year, Assad might say he would be glad to run again — if that’s what the people want. If there is “public opinion in favor of my candidacy, I will not hesitate for a second to run for election,” he told the Agence France-Presse. His second term expires on July 7. 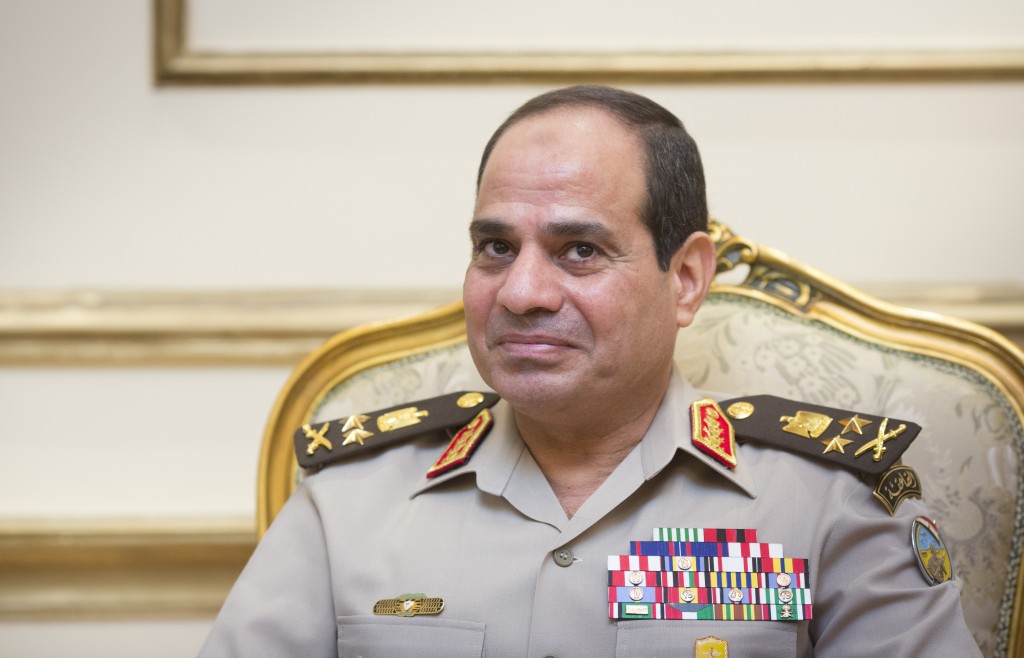 Upcoming elections in another country — Egypt — might color Egyptian Defense Minister Gen. Abdel-Fattah el-Sissi’s state of the union address, were he to give one. Some expect him to run for president after his leadership role in the overthrow of Muslim Brotherhood’s Mohammed Morsi in July 2013.

El-Sissi would cite the approval of Egypt’s new constitution earlier this month by 98 percent of voters as a glowing endorsement of his reforms and evidence that Egypt is moving forward with democracy. Interim President Adly Mansour said Sunday that Egypt will hold presidential elections before ones for parliament, though he didn’t give a specific schedule.

El-Sissi probably wouldn’t expound upon the deadly demonstrations in Cairo’s Tahrir Square populated by those concerned about a return to autocratic rule. But instead he might say Egyptians want a strong military leadership to maintain order and stability.

Little is known about el-Sissi, but he remains popular in Egypt. “It appears that el-Sissi’s populist power is derived from his ability to instill optimism, joy and pride in the hearts of many Egyptians,” said Adel Iskandar, an adjunct instructor at Georgetown University, quoted the Associated Press. “The Muslim Brotherhood, the January 25 (2011) revolutionaries, and anyone who opposes the country’s current trajectory must contend with this new fact.”

We’ll have full coverage of President Obama’s State of the Union address in a special PBS NewsHour broadcast 9-11 p.m. EST on Tuesday.