‘Learning together’ to grow a business in the plains of Tanzania

When Hailey Chalhoub and Eliza Madden, both 22, were sent to Tabora in northeastern Tanzania to help its residents with a nascent food processing business, they had their marching orders: make a profit. 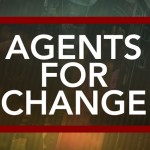 It was August 2013 and the two women were taking over as the new project coordinators for the 2Seeds Network’s Tabora Project. The enterprise started three years ago as a way to teach mothers about nutrition and equip them to grow personal gardens. Its next goal was to help a group of local women package and sell foods at the market to supplement their income.

Chalhoub and Madden had each raised $8,000 to cover their year’s worth of expenses through donations from family and friends, online fundraisers, and hosting yard sales and dinners.

The village of Tabora, in the Korogwe district, is in the plains area of Tanzania facing the Usambara Mountains. “It’s very hot and dry, and it’s hard to grow things there,” said Chalhoub.

“It was a tough start. We landed and we had to get our feet under us and get the business up and running,” said Madden. “It wasn’t easy and it took a while. But it paid off and we’re seeing profits increase.”

The first step was building trust with the eight women who were designated project partners, Chalhoub said. “We’re here to work together and learn together, but ultimately grow.”

The business was still in its early stages. The women of Tabora were making potato chips and selling them in local markets, but they wanted to move into bigger markets, said Madden. 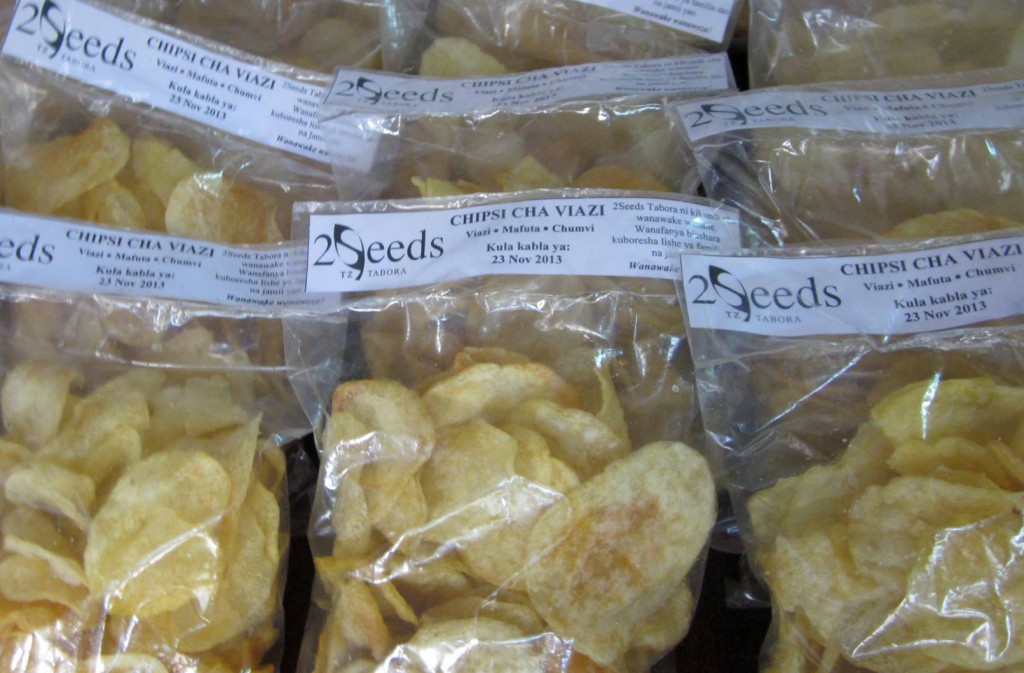 She and Chalhoub worked with the women to increase their product offerings. They developed an alternate version of the potato chips that were flavored with chili powder. They also tried introducing sweetened popcorn to the market, which didn’t go over as well.

“We knew coming into this that trying these new products was risky, and there would be times when we made mistakes,” Madden said.

They tried again with sweetened peanuts, which were a hit. The women expanded their markets outside of Tabora to other sites in the Korogwe district. They started selling in the major city of Dar es Salaam, five hours away by bus.

Now the business is humming. Before Chalhoub and Madden leave in July, they want to turn over all responsibilities to the eight local women, some of whom already have business experience and others have learned on the way.

“Next year when new project coordinators come in, they will incorporate the business teaching in the community,” and the local partners can lend their firsthand knowledge, said Madden.

The partners have varying levels of education, and some are illiterate, but they all bring different strengths and skills to the group, said Chalhoub.

She and Madden credit their own learning experiences to the local women and to their mentors through the 2Seeds Network, which has a mission of working with local communities to establish businesses around Africa.

Madden says she likes “the human connection” of the 2Seeds concept. “I learned as much from my partners as they learned from me. I hope in the future, I can keep gaining that experience in my work.”

Chalhoub said she wants to spend a couple more years doing on-the-ground work, then try to effect change at the policy level, and finally teach at a college. “The greatest change can come from within a community,” she said. “Often it’s the potential that hasn’t been recognized.”