Trump and Kim will have a historic summit, but where?

Updated May 10: President Donald Trump tweeted that the location and day of his meeting with North Korean leader Kim Jong Un will be Singapore on June 12.

North Korean leader Kim Jong Un made history Friday when he and South Korean President Moon Jae-in stepped across the border separating the two countries for the first time.

The summit between Kim and Moon — only the third meeting between the two countries since the Korean War — will set the stage for President Donald Trump and Kim’s first meeting later this spring. The leaders, who as recently as last year exchanged insults and threats of war, have said they’re optimistic about the talks, which will focus on the possible denuclearization of the Korean Peninsula.

While serving as CIA director, Mike Pompeo traveled to North Korea in early April — before his confirmation as secretary of state — to meet with Kim in the North Korean capital of Pyongyang. But neither leader revealed details about the upcoming talks, including where the U.S.-North Korea summit would take place. 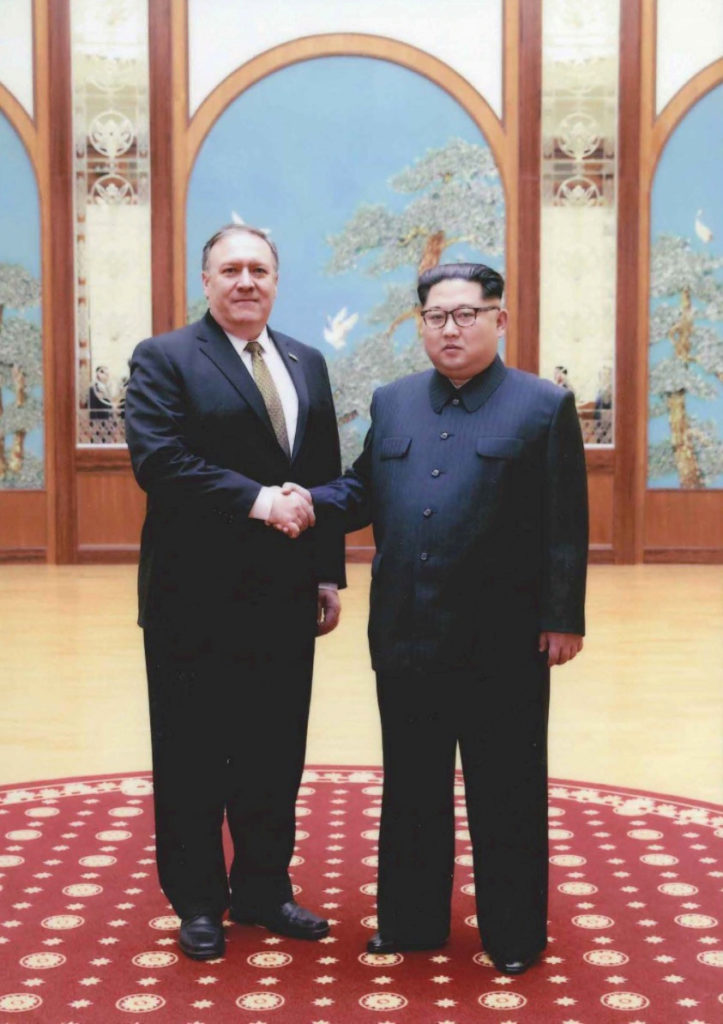 There are a few criteria the meeting place will need to meet. For one, the location should provide security for the two leaders and have “some semblance of neutrality so that neither Trump nor Kim feels like the other side or a third party is gaining leverage,” said Frank Aum, senior expert on North Korea at the U.S. Institute of Peace. The chosen site also should be near Pyongyang, since North Korean airplanes cannot travel long distances, and also be able to accommodate a large media presence “since I’m sure both leaders will want to capitalize on the optics,” he said.

The first time Kim apparently left North Korea after becoming its leader in 2011 was to ride in an armored train last month to Beijing, where he met with Chinese President Xi Jinping.

“Now that he’s gotten a little bit of an appetite for travel,” he might be willing to go farther, like to the United States, Singapore or Switzerland, said Sheila Smith, senior fellow for Japan Studies at the Council on Foreign Relations.

Here’s a look at where experts say Trump and Kim are most likely to meet. 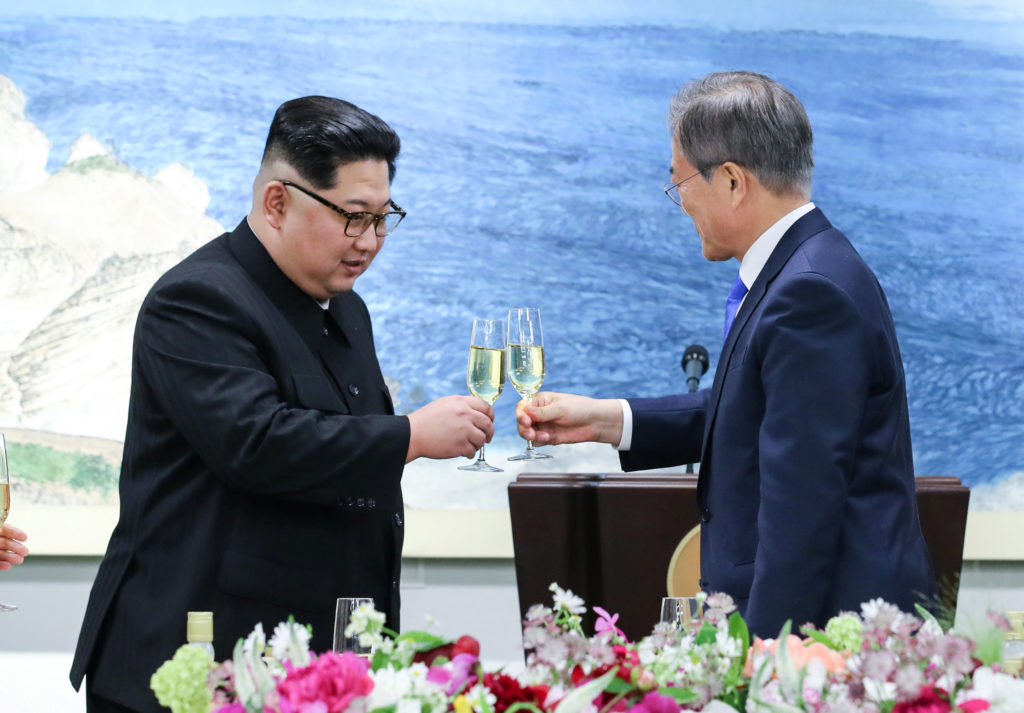 If Trump and Kim meet in South Korea’s capital Seoul, it would allow South Korean President Moon Jae-in to act as host. He has garnered credit for orchestrating the U.S.-North Korean talks in the first place. But if Trump and Kim hunker down in the heavily guarded Demilitarized Zone along the Korean border, it would have historical significance.

Panmunjom, the village where the DMZ is located, is the U.N.-designated area that hosted the signing of the 1953 Korean Armistice Agreement, pausing the Korean War. It’s also the place where Moon and Kim held Friday’s historic summit, pledging to replace the Korean War armistice with a peace treaty and to work toward denuclearizing the Korean Peninsula. “It makes a lot of sense that that’s where [Trump and Kim] would meet,” Smith said.

Aum said the DMZ is his top guess because it checks the boxes of proximity, security and neutrality. “My dark-horse choice would be Pyongyang because I think President Trump could be drawn to making an audacious choice for the sensational aspect,” he added. “You can’t use the narrative of ‘Trump goes to Pyongyang’ without Trump actually going to Pyongyang.” 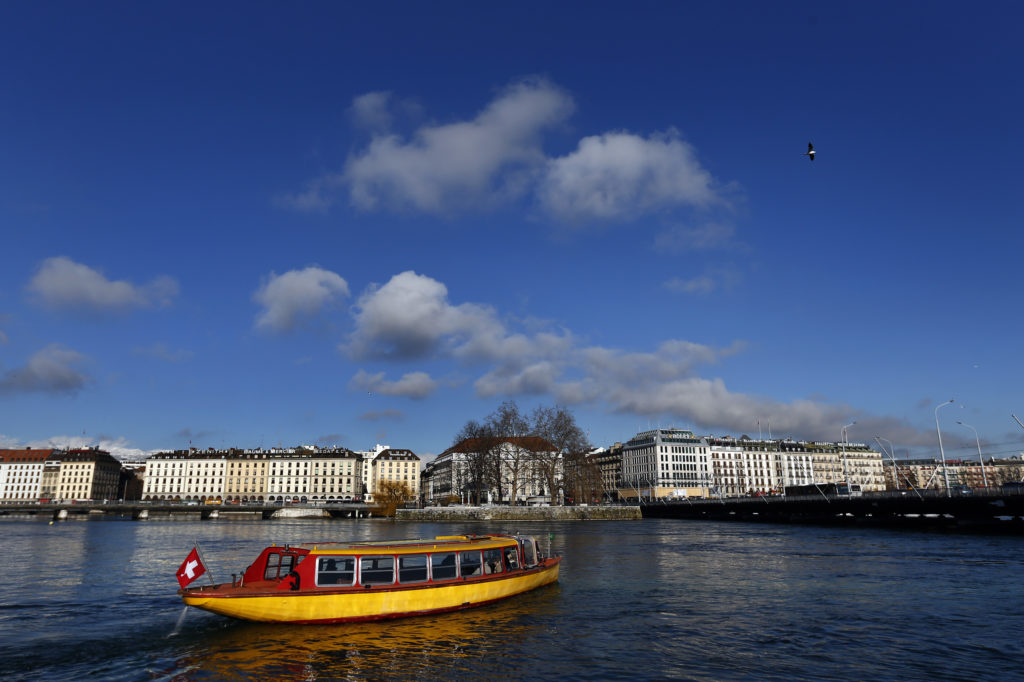 If neutrality is the goal, the leaders could choose Geneva, Switzerland, where North and South Korean officials met in March to explore the possibility of cooperation over a glass of Swiss wine.

Kim already is familiar with Switzerland. He attended boarding school there from 1998 to 2000, enrolled under the name “Pak Un.”

Other neutral grounds — or waters — include the Scandinavian countries of Sweden, with its idyllic islands, or Norway, where the Israelis and Palestinians negotiated the 1993 Oslo Accords. 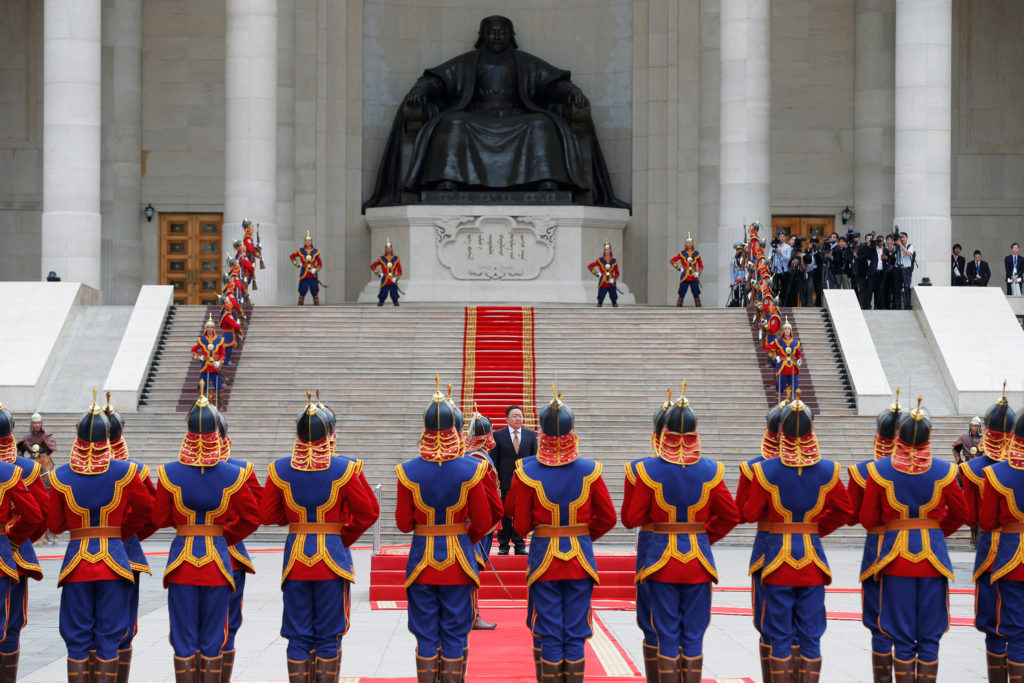 If Kim wants to stick to train travel, Mongolia’s capital Ulaanbaatar is 55 hours from Pyongyang by rail. The Northeast Asian country was once a Communist ally of North Korea during the Cold War, but currently lacks the political baggage of Beijing or Seoul.

“Mongolia is the most suitable, neutral territory,” tweeted former Mongolian president Elbegdorj Tsakhiagiin when offering his country as a potential summit site.

Another country in the region, Singapore, was mentioned as a possibility. The prosperous island in Southeast Asia could provide a middle-ground location, security and media access.

Mar-a-Lago or elsewhere in the U.S. 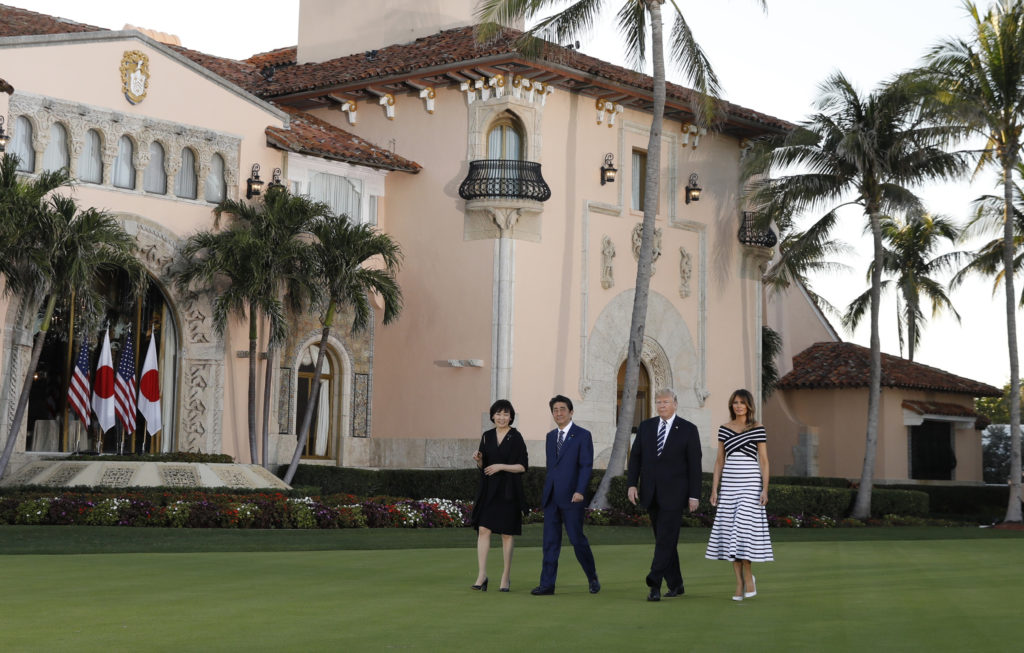 In the United States, the natural choices would be Trump tower in New York City or Trump’s Mar-a-Lago resort in Florida. But when asked by reporters if any of the possible meeting places were in the U.S., Trump appeared to shake his head “no” during Japanese Prime Minister Shinzo Abe’s visit earlier this month.

“I can’t quite imagine Kim Jong Un flying to the United States,” Smith said. “A round of golf at Mar-a-Lago perhaps? I don’t know. … Anything is possible.”

Left: South Koreans on guard duty at the Demilitarized Zone on the border with North Korea. Photo by Larisa Epatko