What’s not in the Mueller report

Despite the length of the special counsel’s report — 448 pages including appendices — there were still several issues related to the Russia investigation that were not in the document or appear to have been redacted.

Many of those issues were connected to Russia’s actions or the Trump campaign but were not the focus of the special counsel probe, and are, instead, being handled by state attorneys general or federal prosecutors. Others are still a mystery because of the way Robert Mueller presented information in the report, sometimes using a summary of the facts rather than all the details involved in a particular matter.

Here is what wasn’t included in the report:

Attorney General William Barr said in his news conference Thursday that “the special Counsel found no collusion by any Americans” in Russia’s illegal activity during the 2016 presidential election. The phrase “no collusion” has been Trump’s rallying cry on Twitter and at rallies. He repeated the phrase Thursday in touting the report’s findings, which he has claimed exonerated him completely.

READ MORE: What is collusion, and how do you prove it?

But in fact, Mueller specifically states in the report that he did not focus on “collusion” because it is not “a term of art in federal criminal law.” Instead, Mueller said he focused on deciding whether the Trump campaign committed conspiracy — a legally defined crime — and on “coordination,” which is not a legal term but which the special counsel defined as “more than the two parties taking actions that were informed by or responsive to the other’s actions or interests.”

Mueller said he did not establish that “the Trump Campaign coordinated with the Russian government.”

Last year, it was revealed that the U.S. Attorney’s Office for the Southern District of New York was investigating former Democratic lobbyist Tony Podesta, former Rep. Vin Weber, R-Minn., and former Obama White House counsel Greg Craig, for failing to register their work as foreign agents. The investigation was reportedly referred by the special counsel’s office. 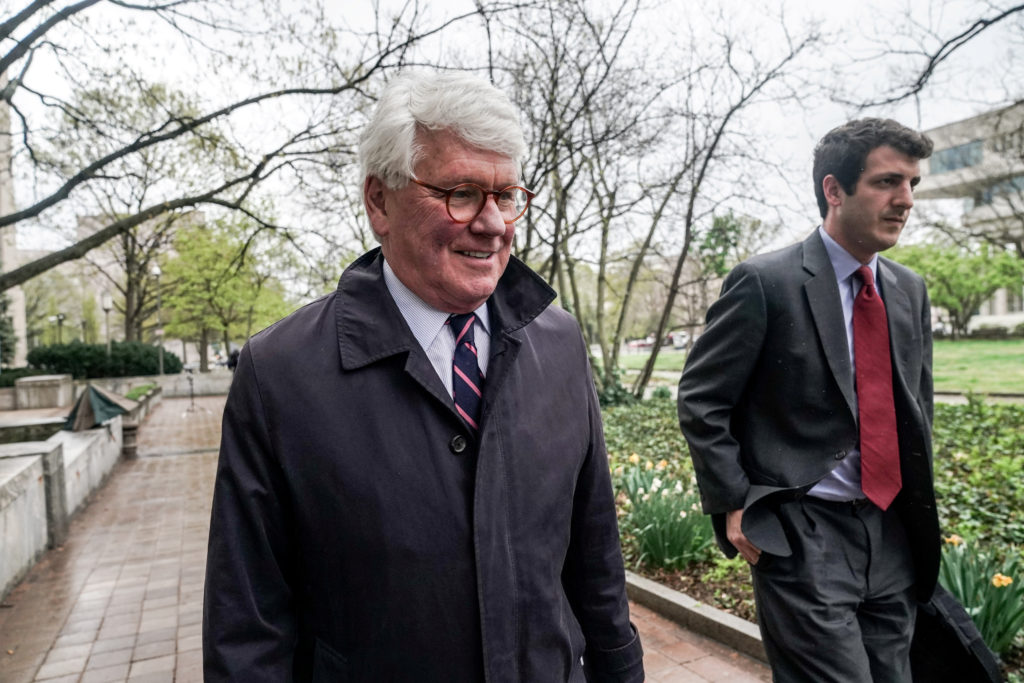 The special counsel’s report mentions Craig and says the case relating to him was referred to federal prosecutors in New York. But several references within that section, and 12 entire sections that appear to be cases referred to other attorneys offices by the special counsel, are redacted because they could pose harm to an “ongoing matter.”

It’s unclear how many separate investigations arose from the special counsel probe, or what the focus of those probes are. Some state or federal investigations are known, including the New York attorney general’s probe into several of Trump’s projects.

Another complaint that was not mentioned in the report — the assertion that Trump is illegally profiting from the Trump International Hotel in Washington D.C., — is making its way through the courts.

The special counsel’s report does mention the payments Trump’s former lawyer Michael Cohen made to two women — the adult film star Stephanie Clifford, also known as Stormy Daniels, and model Karen McDougal — during the presidential campaign. Mueller said the events were “potentially relevant to the President’s and his personal counsel’s interactions with Cohen as a witness who later began to cooperate with the government.”

But Mueller said the office, which referred the matter to federal prosecutors in New York, did not specifically investigate the payments themselves.

Another instance that could have potentially violated campaign finance violations is completely redacted. But the special counsel said there was not enough evidence to pursue any charges relating to inappropriate contributions to the Trump campaign by foreign nationals.

The questions surrounding whether Trump’s inaugural committee took inappropriate donations, including by foreign nations, was also not in the Mueller report. That case is being handled by the Southern District of New York, so it could be included in the redacted sections of the report.

Maria Butina, a Russian national, is being sentenced next week in federal court for her efforts to interfere with the 2016 election. Prosecutors said Butina used her contacts at the National Rifle Association to try to gain access to Americans who were influential in U.S. politics. While the U.S. Attorney’s office in Washington, D.C., is in charge of the case, Mueller’s team did briefly question Butina in January. (Overall, Mueller did indict 25 Russians and three Russian companies for interfering in the election). 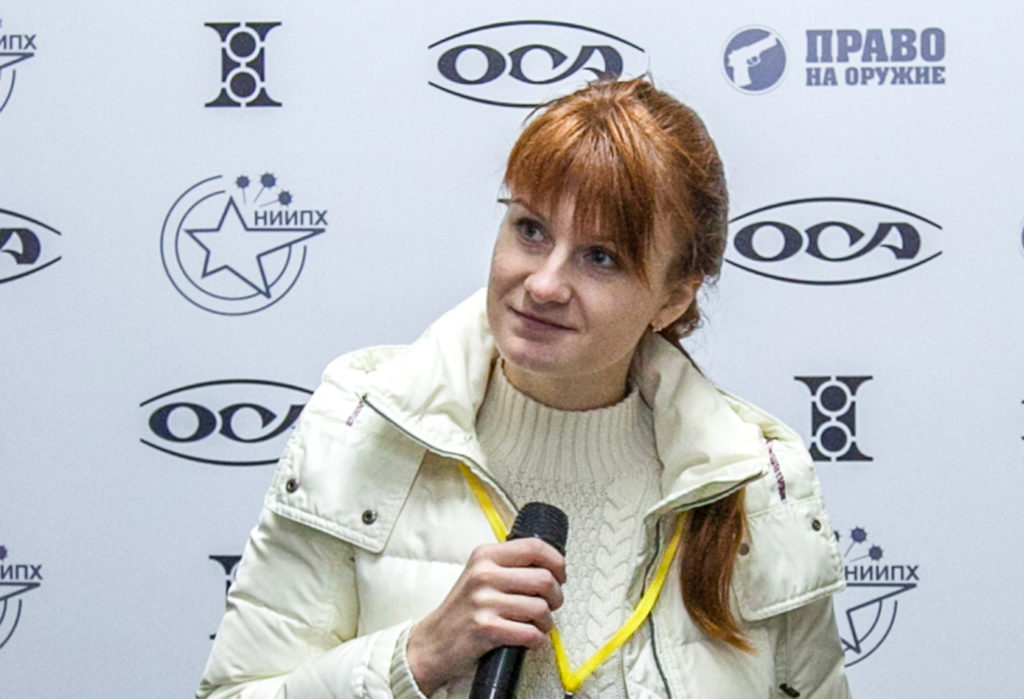 Maria Butina, leader of a pro-gun organization, speaks on October 8, 2013 during a press conference in Moscow. Photo by STR/AFP/Getty Images

Other reports indicate some of the NRA’s top leaders took a trip to Moscow in 2015. Russian politician Alexander Torshin, who is a lifetime member of the NRA and has spent years cultivating a connection with the group, has also attended several of the NRA annual conventions in the U.S.

Neither Butina, Torshin or the NRA are mentioned in Mueller’s report, however — at least in the unredacted sections.

“It appears that [Mueller] didn’t see his mandate as a broad based national security investigation of Russia’ activities to undermine our democracy,” said Laura Rosenberger, a senior fellow at the German Marshall Fund and a former National Security Council staffer.

Rosenberger noted there were other Russia-related instances that were left out of the report, including Russia’s overt efforts to influence the election through its state-funded TV network RT.

Another person missing from the report: Jill Stein, the Green Party candidate whom Russian election efforts favored and who attended an RT Gala along with former national security adviser Michael Flynn and Russian President Vladimir Putin.

A mystery company (and country)

A Supreme Court ruling relating to the Russia investigation sparked interest after the high court rejected an appeal by a still unknown country to defy a grand jury subpoena.

The country had refused to turn over information to the special counsel.

The Mueller report does not identify the country and there are few details on the case, so, at least for now, the “mystery country” will remain just that.

Left: Official binders given to reporters with Special Counsel Robert Mueller's report on Russian interference in the 2016 U.S. presidential election are seen in Washington, on April 18, 2019. Photo by Jonathan Ernst/Reuters