6,700 Rohingya shot, burned or killed by other violent means in Myanmar, report says

An estimated 6,700 ethnic Rohingya people were killed during a bloody month-long crackdown in Myanmar following an insurgent attack, according to a Doctors Without Borders report released Thursday.

“We think this is the clearest indication yet of the targeted violence against Rohingya,” said Dr. Sid Wong, medical director at Doctors Without Borders. Most of those killed were shot or burned in their homes, according to surveys the group conducted in refugee camps in Bangladesh, he said. 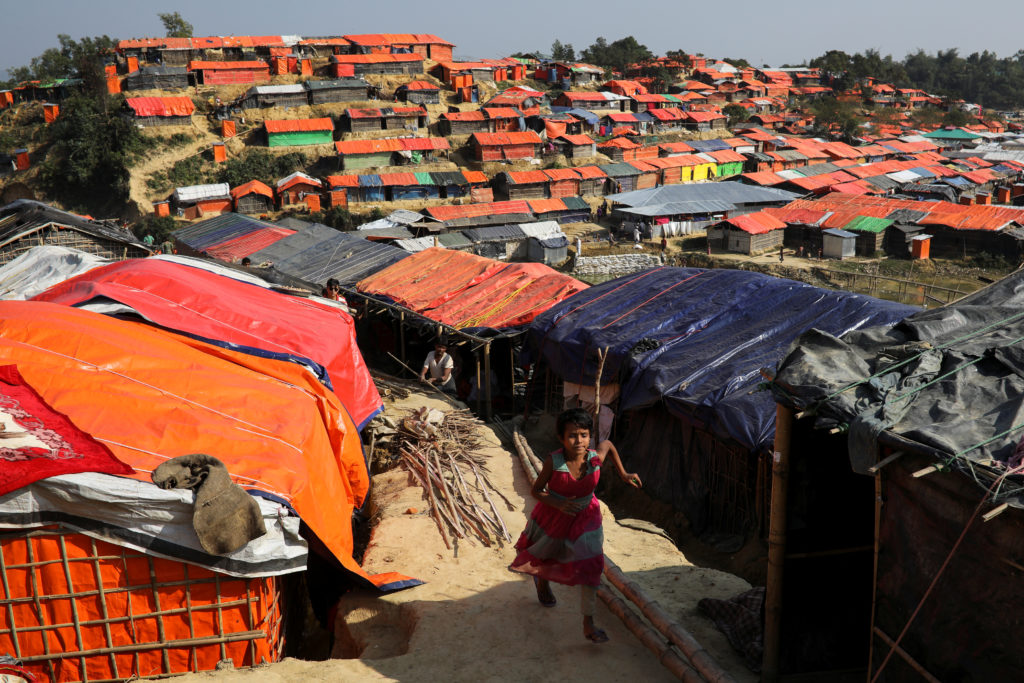 The temporary shelters are made with bamboo frames covered by tarpaulins at the Balukhali refugee camp near Cox’s Bazar, Bangladesh. Photo by Marko Djurica/Reuters

About 646,000 Rohingya refugees have fled to neighboring Bangladesh since Aug. 25. On that day, an armed group known as the Arakan Rohingya Salvation Army, or ARSA, attacked police posts in Myanmar’s northern Rakhine state, killing 12 people and prompting a counter-insurgency clampdown.

READ MORE: How a Rohingya mother escaped her village’s terrors in Myanmar

The survey of about 11,000 people indicated that in the ensuing weeks, members of the Rohingya minority were shot, burned to death in their homes, beaten, and killed by sexual violence and landmines. 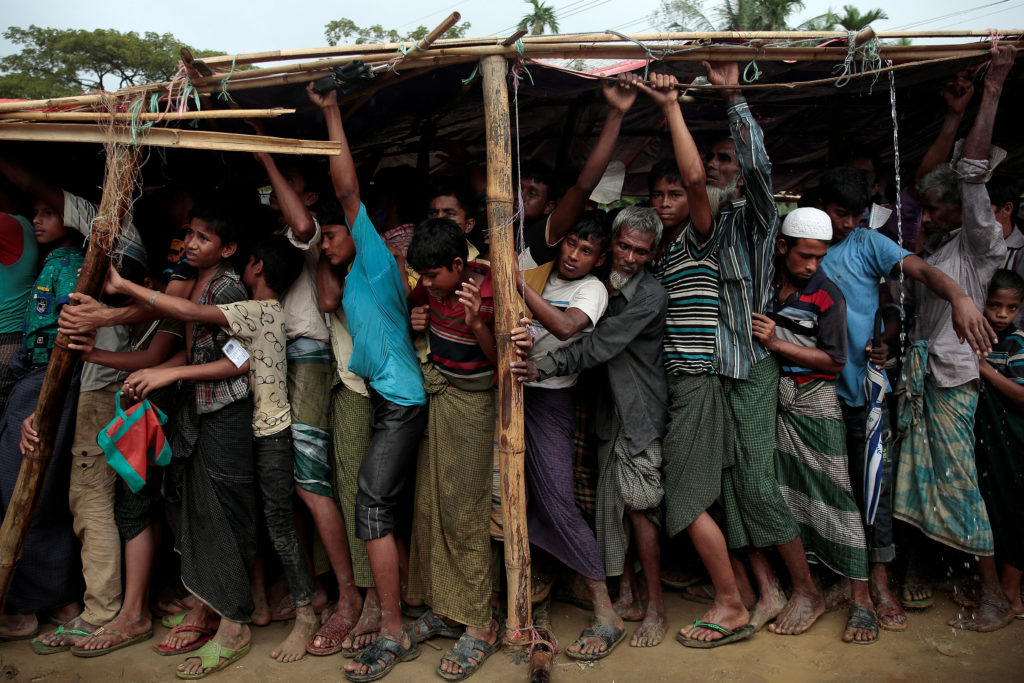 Rohingya refugees line up for a blanket giveaway under shelters while it rains at the Balukhali camp near Cox’s Bazar, Bangladesh, on Dec. 11. Photo by Alkis Konstantinidis/Reuters

“People were terrorized; they were pushed to flee,” said Karline Kleijer, Doctors Without Borders’ emergency coordinator based in Amsterdam. “People were told, ‘we’re going to burn down your village tomorrow, so you’d better not return.’”

Those who did escape are now in overcrowded refugee camps at risk of illness and disease, according to aid groups. Water supplies are contaminated by overflow from latrines, and the refugees are dependent on food handouts. 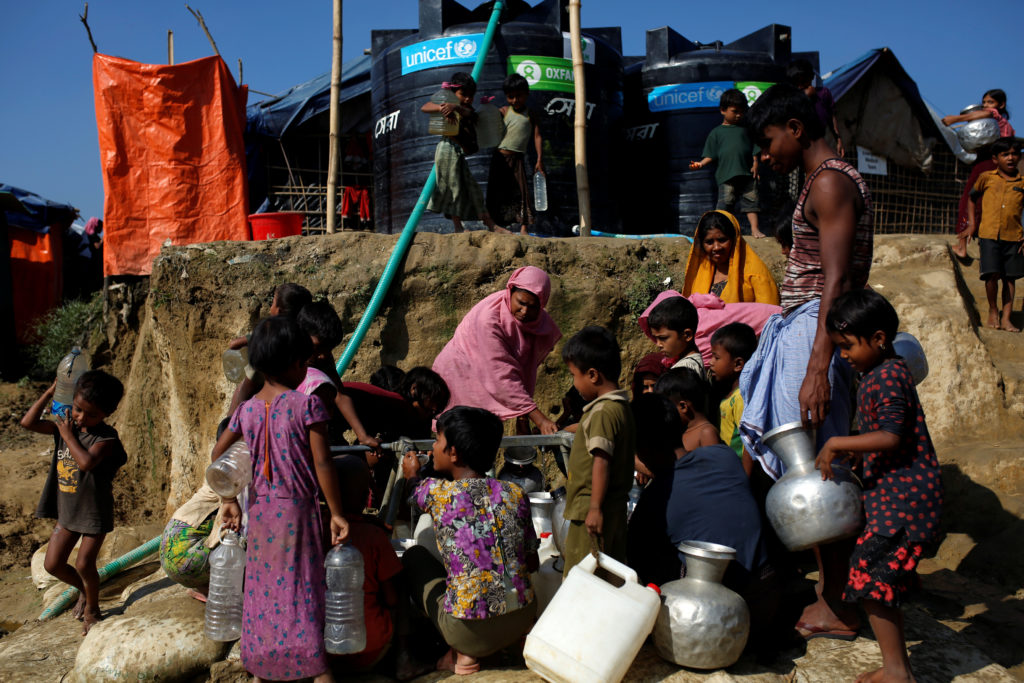 Rohingya refugees fill their containers with water at the Onchiprang refugee camp near Cox’s Bazar, Bangladesh, on Dec. 13. Photo by Alkis Konstantinidis/Reuters

The governments of Bangladesh and Myanmar signed an agreement last month to move the Rohingya back home with the help of the U.N. refugee agency.

But some aid organizations have said the Rohingya must be allowed to return voluntarily. “We cannot ask people to return to an area where people have been killed in the most horrible ways,” Kleijer said.

Left: A Rohingya refugee makes her way to a distribution area of the Nayapara camp near Cox's Bazar, Bangladesh, on Dec. 10. Photo by Alkis Konstantinidis/Reuters