What to expect from North and South Korea’s historic summit

North Korean leader Kim Jong Un will cross the border to meet with South Korean President Moon Jae-in on Friday for the first summit between the two countries in more than a decade.

The meeting to ease tensions and discuss possible denuclearization of the North is only the third time leaders of the two countries have met since the 1950-53 Korean War. It also comes ahead of a planned summit between President Donald Trump and Kim later this spring, the first meeting between a sitting U.S. president and a leader of North Korea since the war.

Kim and Moon will meet in the Demilitarized Zone that separates the two nations, where they will walk to the southern side of the border, inspect a South Korean honor guard and plant a commemorative tree.

While President Trump and South Korea’s foreign minister are optimistic about the talks, some experts say Kim is unpredictable and it’s not clear what exactly his reported openness to “denuclearization” would entail. Here’s what to watch during the meeting and what the summit could mean for the upcoming U.S.-North Korea talks.

Will there be a declaration of denuclearization?

A key goal for Moon is to get an explicit statement from the North concerning denuclearization, though it might be difficult, said Jiun Bang, a fellow at the Nam Center for Korean Studies at the University of Michigan.

“Kim has not really used the rhetoric of ‘denuclearization’ per se,” Bang said. Instead, he skirts the issue by mentioning moratoriums on nuclear and missile tests, she said.

There are increasing calls within South Korea to get a clear answer on why the North might commit to ending nuclear tests — whether it’s because Kim is truly committed to denuclearization, or because he has decided they are no longer needed because the North already is a nuclear state, which reflect two very different motivations. Kim also could want to offer denuclearization as a way to negotiate nuclear disarmament, and an attempt to force a discussion of American nuclear capabilities. 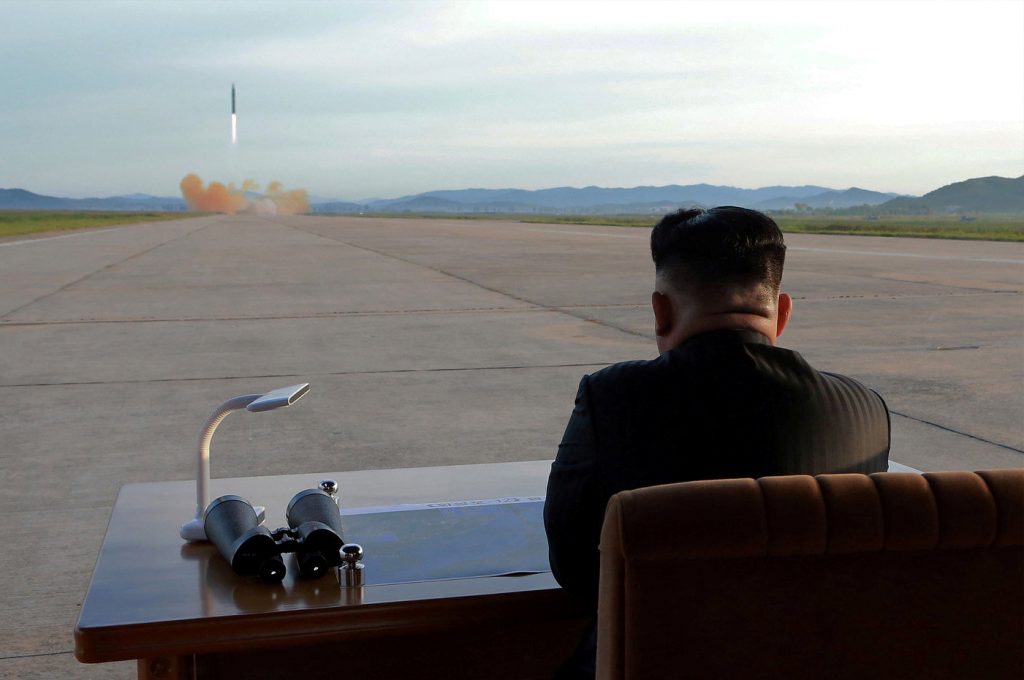 “In short, Moon probably would need to get a concrete guarantee that denuclearization is still the ultimate objective,” Bang said. There are nuances between things like denuclearization, nuclear disarmament and testing moratoriums, and those should not be lost, she added.

Moon likely will push for a formal commitment to suspend nuclear and missile tests, perhaps coupled with a show of good faith, such as North Korea reopening facilities to safeguard inspections by the International Atomic Energy Agency, said Dean Cheng, a senior research fellow at the Heritage Foundation’s Asian Studies Center.

What will North Korea try to get out of the meeting?

North Korea is likely trying to gain some reward from the South for having “given up” its nuclear tests, Cheng said, though Chinese geologists have suggested North Korea might have stopped tests not as a sign of goodwill, but because the mountain above the main test site had collapsed. Cheng said the concessions could include money (former South Korean President Kim Dae-Jung paid millions for the previous North-South summits), aid or the possible reopening of the Kaesong industrial complex, which the North operated with the South until Seoul shut it down in 2016 in response to rocket launch from the North.

Kim also will likely try to convince Moon to declare an end or suspension of U.S.-South Korea military exercises, and to push Trump for a more conciliatory stance at the U.S.-North Korea summit later this year, Cheng said.

What does South Korea hope to gain? 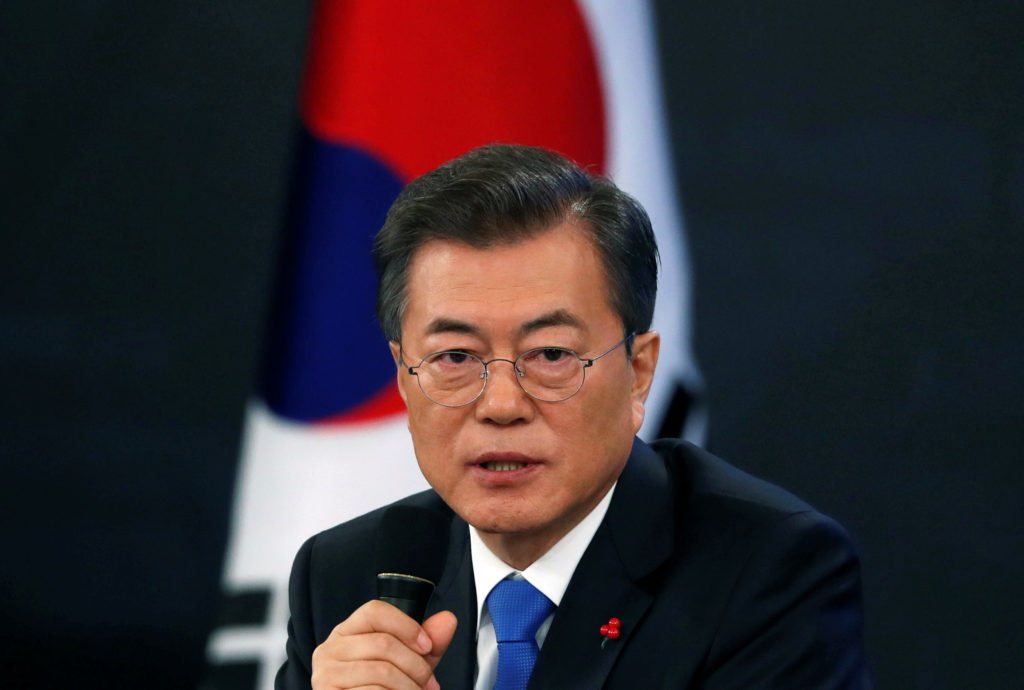 In addition to the denuclearization issue, South Korea is likely going to push for family visits and an opening of mail routes to allow greater communications across the DMZ, Cheng said.

But South Korea already has one small victory: having the summit on neutral ground.

Bang said the meeting shows that “South Korea has managed to successfully gain some voice or ‘agency’ in the matter involving the North.”

“Seoul is often taken hostage by larger power politics involving major powers like the U.S. and China, so this is, indeed, somewhat of a welcome position that it finds itself in,” Bang said.

It seems small, but this matters because “inter-Korean relations under other liberal South Korean governments have been criticized as one-sided, occurring exclusively on North Korean terms and turf, and involving substantial economic subsidies just to secure North Korea’s participation,” Scott Snyder, a senior fellow for Korea studies and director of the Program on U.S.-Korea Policy at the Council on Foreign Policy, wrote in a brief. “This time, with strict U.N. sanctions in place, Kim can expect no immediate economic reward for his presence,” he wrote.

Whether “Seoul can effectively channel this increased legitimacy at the regional level remains to be seen, but I think it’s important that it has at least managed to get back in the driver’s seat, so to speak, this time not as a chauffeur,” Bang said.

“Both sides, despite having talked about signing a peace treaty, are unlikely to actually have negotiated a peace treaty in the past several weeks,” Cheng said. “There may be a ‘peace regime,’ where the two sides reiterate their commitment to not use force against the other.”

The actual results might be much less significant, said Cheng — for instance, “a mutual commitment to a more extended set of negotiations to create a steady set of links like family visits across the DMZ,” or “a willingness to reexamine the state of the Kaesong industrial complex, but falling short of actually reopening them.”

The most important takeaway will be what Moon learns about Kim, and what messages Kim might have for Trump, Cheng said. “Both will help shape American negotiating positions that the U.S. might adopt with regards to the North at the U.S.-North Korea summit.”