Should Sahrawis return to war with Morocco? 4 young refugees speak up

DAKHLA CAMP, Algeria | For decades, the Western Sahara liberation movement, known as the Polisario Front, has been locked in a struggle for independence from Morocco. It’s not a battle of guns but of wills, Polisario officials say.

Every four years, a group of 2,000 elected people, including civilians, military members, Sahrawis from the refugee camps and from Western Sahara, and members of the diaspora, meets to vote on the president of the Polisario — and on whether they should return to war with Morocco.

The vote to return to war generally falls along generational lines: Older Sahrawis, who experienced the fighting in the 1970s and 1980s, tend to want to wait for the diplomatic efforts to run their course, while the younger Sahrawis, some of whom were born after the 1991 U.N. ceasefire agreement, are itching to return to war. 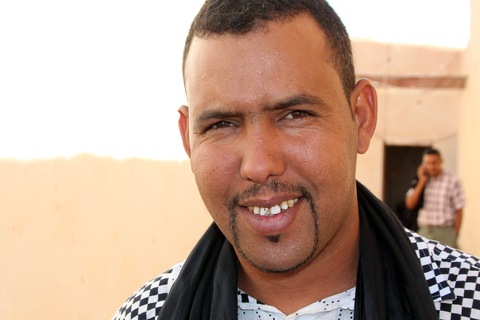 Omar Hassena Ahreyem, 31, director of the youth council at the Boujdour refugee camp:

“We know that no one wishes to go back to war, and we know that life is very precious. But it is like we are already buried alive. I think we have to break this whole cycle. What do we have left to lose? I have a university degree. What about my ambitions?” 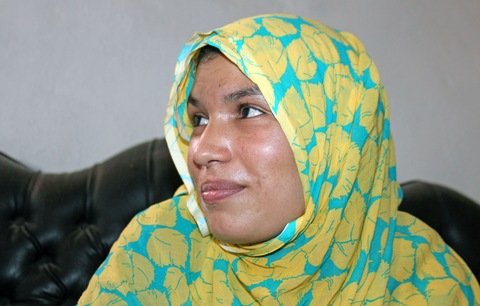 “History has shown there are countries that have obtained their independence, like South Sudan. We have hope, and we’re ready to relaunch the armed conflict and draw the attention of the world to our cause.” 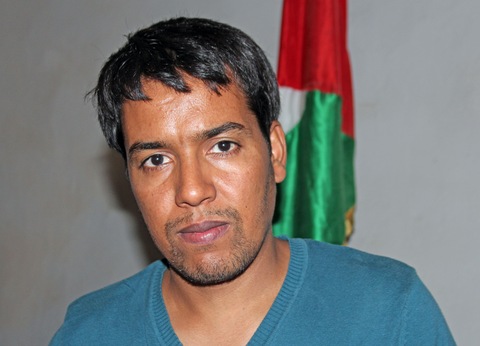 “We might be accused of having violent leanings, but that’s not correct. We think that the international community was given more than enough time and we gave them our trust. We blame the Polisario for the failures of the negotiations (with the United Nations in 1991).”

Emhamed said it would be difficult to return to war, but that Morocco wasn’t doing much to win over the Sahrawis in the disputed territory of Western Sahara by clamping down on protests and jailing demonstrators for long terms.

“Morocco has been unable to make it accepting to the population in Western Sahara that they are in good hands.” 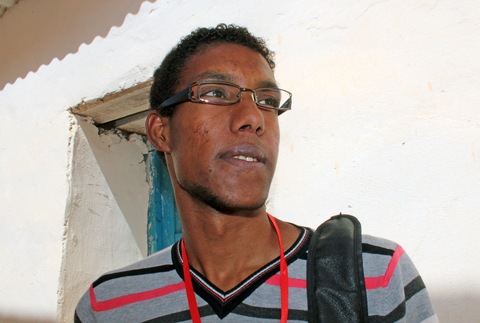 Tatah Lehbib, 25, a student at the Dakhla refugee camp:

“If the international community and United Nations are serious and genuine about resolving the issue, let’s give it a chance. I wouldn’t mind.”

This report was produced on a trip arranged by the International Women’s Media Foundation. See all of the reports in the Forgotten People series.

Left: A man looks over the Dakhla refugee camp. Photos by Larisa Epatko