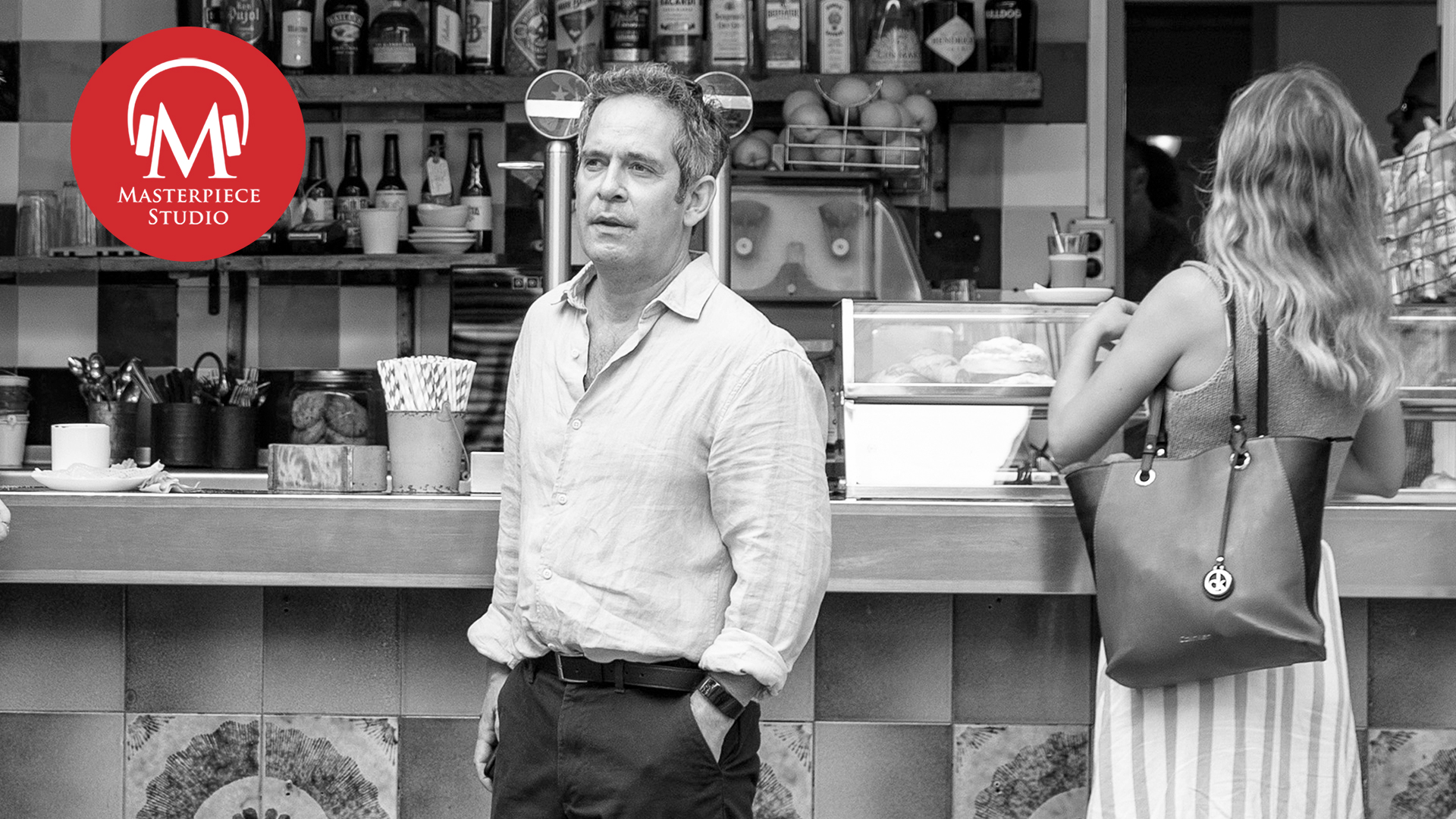 Douglas Petersen is prickly. The biochemist and father of one is picky, nervous and reluctant to change his mind. Tom Hollander sees his job as the actor playing a character like Douglas is, in part, to make him relatable — which he does, of course, in spades. Hollander talks Douglas, Us and how to find the humanity and the humor in a difficult role. 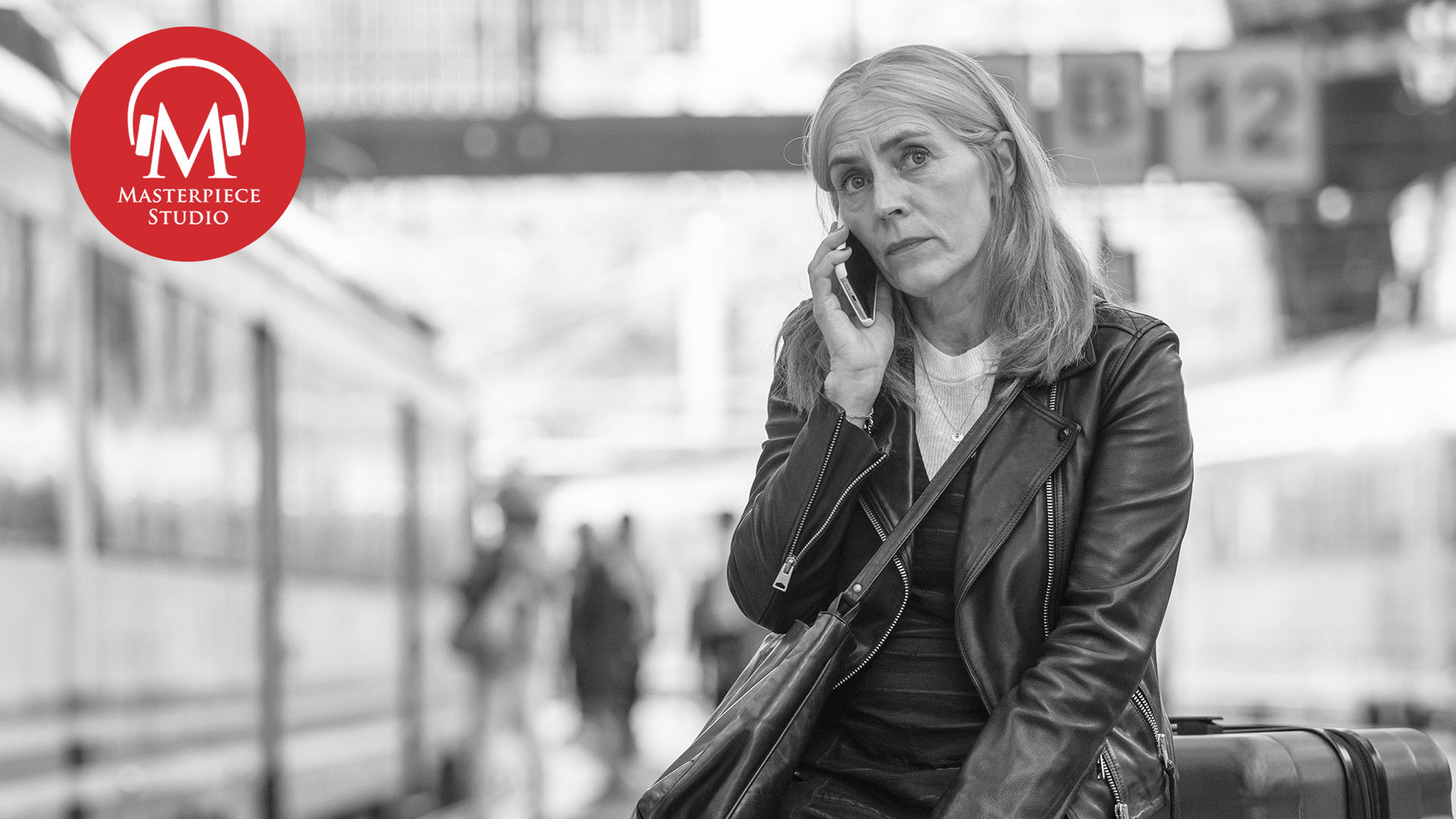 Saskia Reeves plays a sunny optimist on a European travelogue

The sun-dappled European exploits of Douglas and Connie Petersen and their son, Albie, in Us mask a shifting truth at the heart of their gradually crumbling marriage. As Connie, MASTERPIECE favorite Saskia Reeves is a joy to behold, and she brings that spark to a new interview. 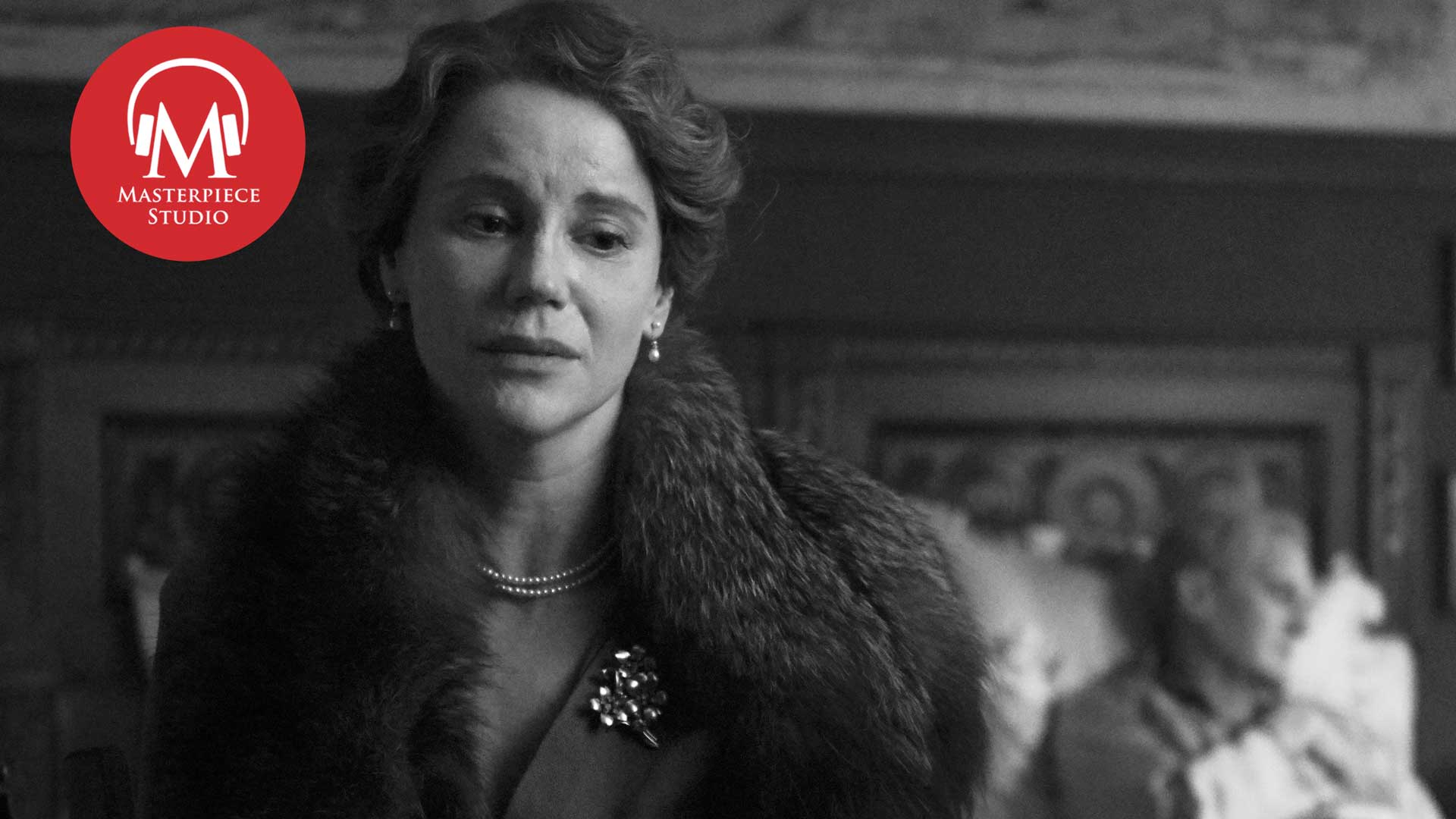 A look behind the real story of FDR and Martha 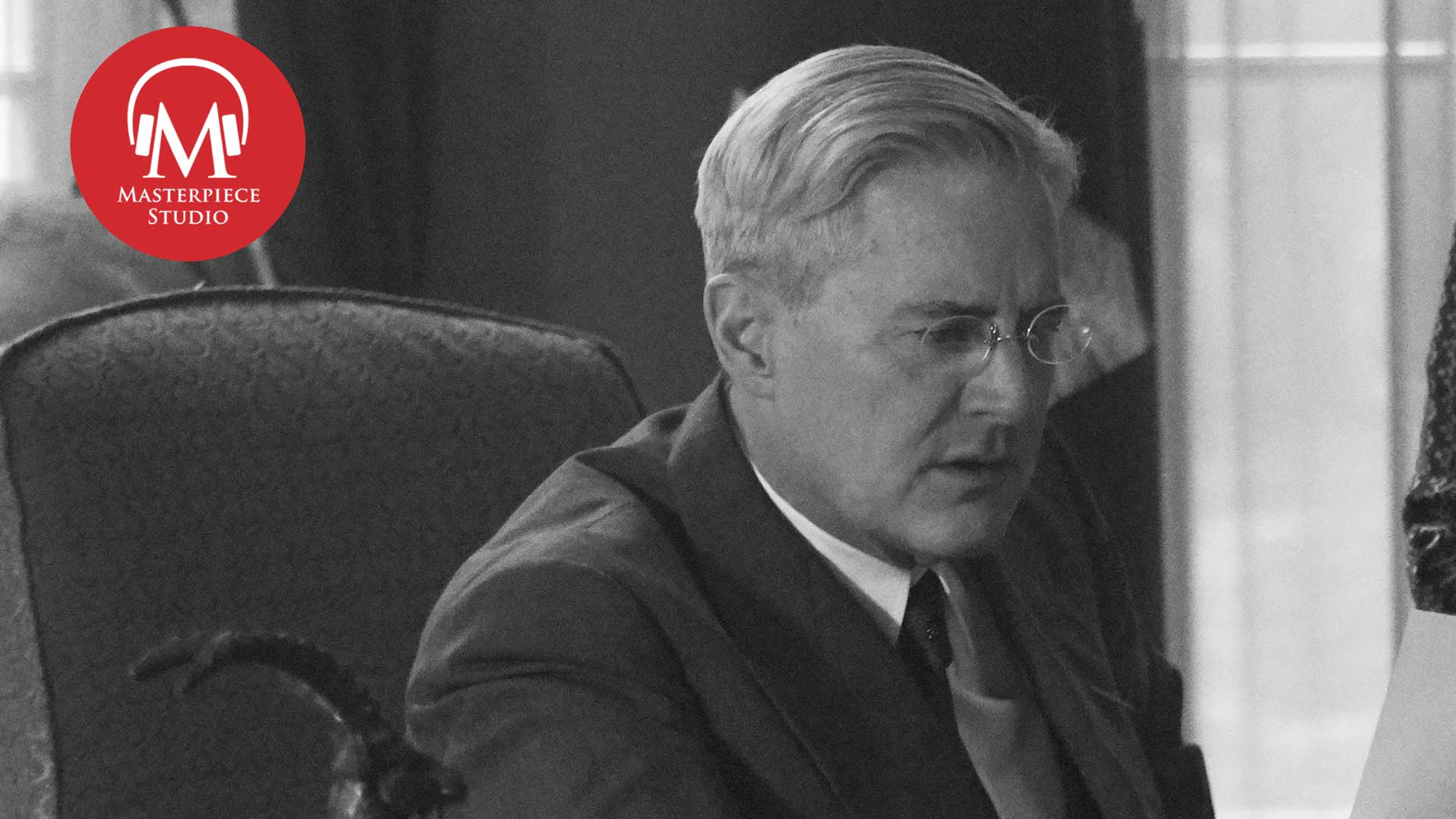 The chance to play legendary American President Franklin Delano Roosevelt was one big reason for Kyle MacLachlan to sign on to Atlantic Crossing. But it was the story of the young Norwegian Royal Family at the heart of the miniseries that made him commit to the role. MacLachlan explores Roosevelt, Agent Dale Cooper and wine with lifelong Twin Peaks fan, MASTERPIECE Studio host Jace Lacob.

Debug: this view is rendered from the template: taxonomy-podcastseries.php

Music Through the Lens