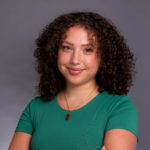 How to watch midterm election results with PBS NewsHour

In the final week before Nov. 8, Democrats and Republicans have been pushing their key campaign messages on the trail and have spent about $766 million on ads.

Why? The 2022 midterm elections will determine which political party will control Congress for the last two years of President Joe Biden’s term, and voters are going to the polls with issues like the economy, abortion, crime and nothing short of the fate of democracy on their minds.

For his part, Biden hit the road to renew his warning that democracy is in danger from the baseless claims about a stolen election, fueled by former President Donald Trump. Those falsehoods “fueled the dangerous rise of political violence and voter intimidation over the past two years,” Biden said in a speech this week.

As is always the case, who actually turns out to vote will be a major factor in many tight races this year.

How to watch the PBS NewsHour’s special midterms coverage

Managing editor Judy Woodruff will anchor our Election Day coverage and will be joined by a panel of analysts and campaign strategists who will provide takeaways into the night. Check your local listings to find the PBS station near you, or watch online here or in the player above.

NewsHour correspondents will provide additional reporting from Washington, Pennsylvania and Arizona, while PBS station reporters will offer insights from across the country.

Digital anchor Nicole Ellis will host a pre-show in the hours ahead of our special coverage, starting at 3:30 p.m. EST.

More on the races that could determine the balance of power in Congress:

What matters most to midterm voters

With days to go before the midterms, registered voters overall said inflation is the No. 1 priority, according to the latest poll from the NewsHour, NPR and Marist. 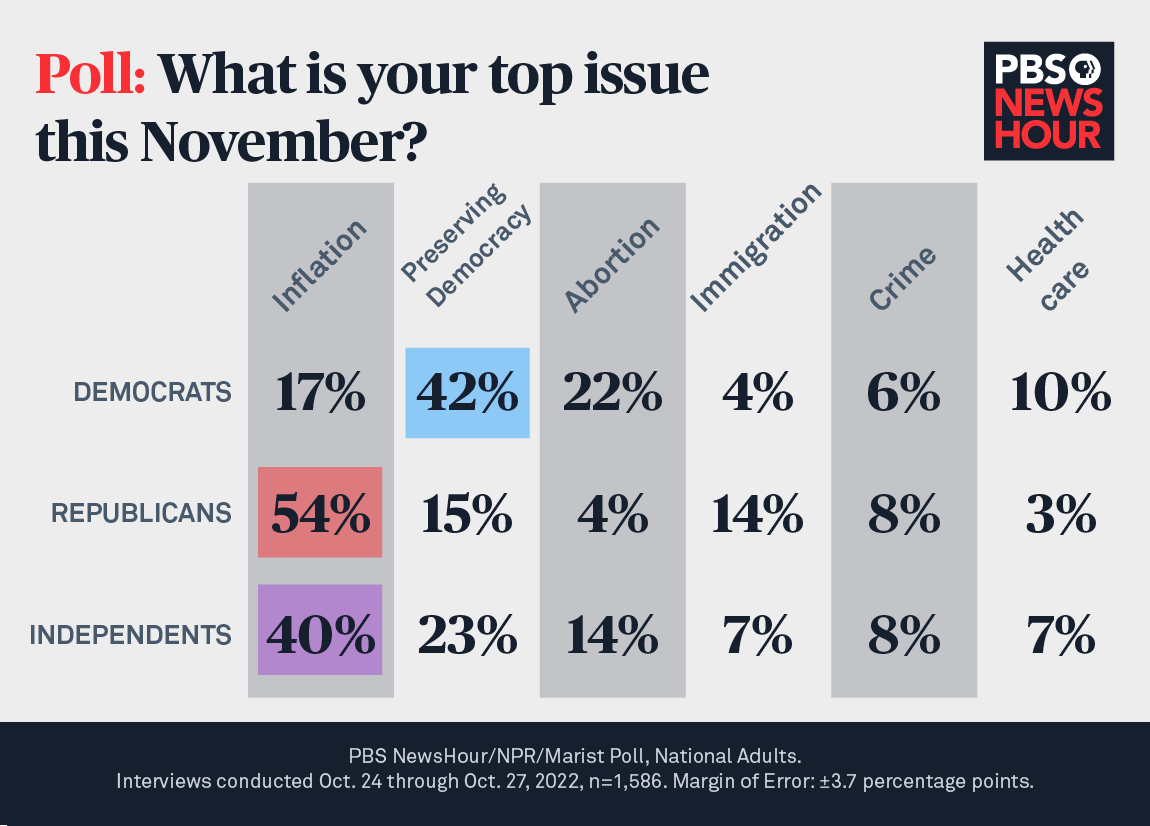 While a lot of attention has been on contests at the top of the ballot, there’s also a lot more at stake in the midterms:

Who runs elections in your state? Use our map

Every state needs a chief elections officer – or CEO – who runs elections.

The responsibilities of this official (or sometimes a group of officials) vary depending on the state, but they are often charged with maintaining a voter registration database, approving voting equipment and certifying election results. 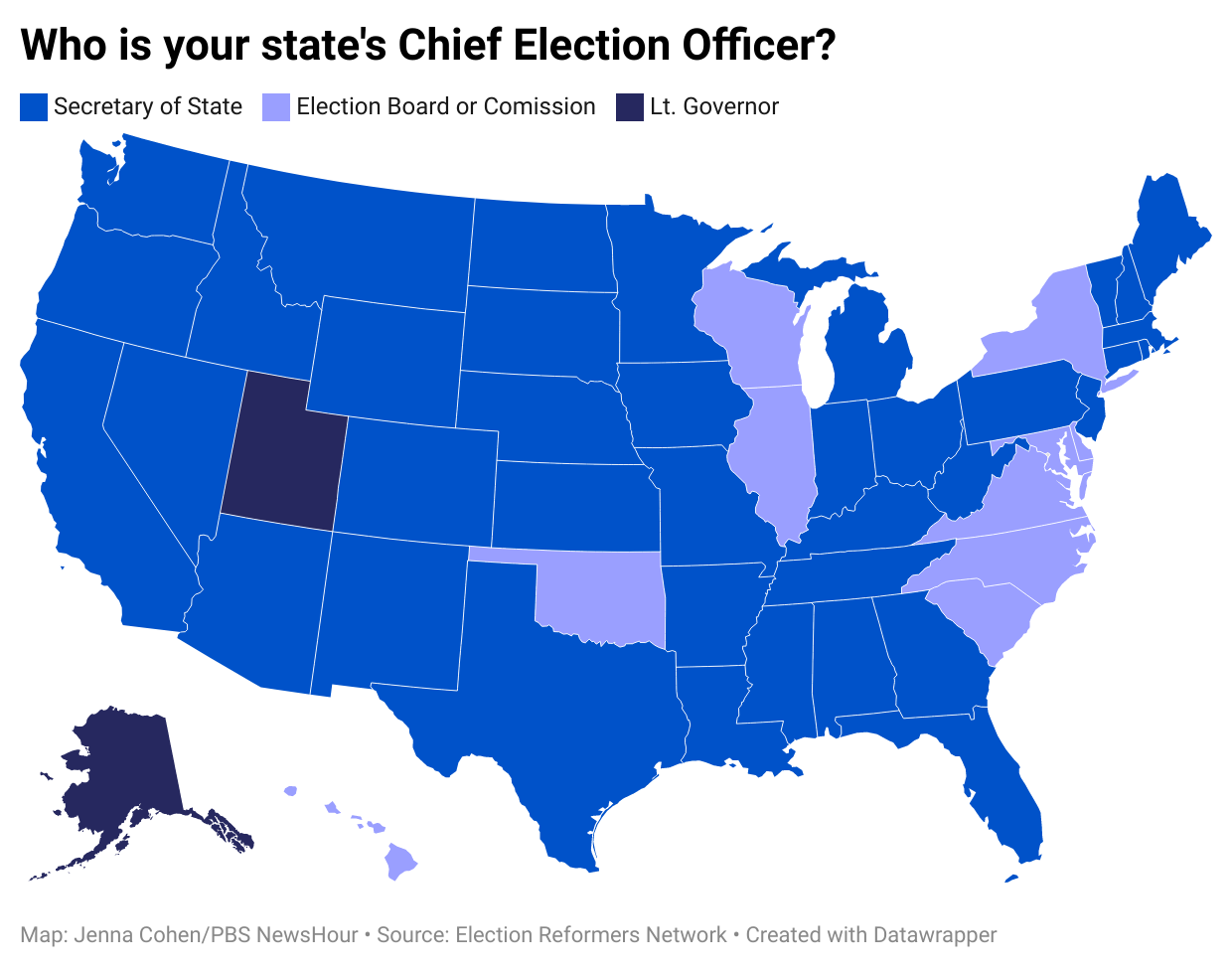 In the majority of states, the CEO is the secretary of state (SoS), but sometimes it’s the lieutenant governor or chair of an appointed elections board. The way a person becomes CEO – be it an election or appointment – also varies.

Do you know who conducts elections in your state? We made a map to help you find that info.

We also discuss why knowing your SoS can help you better understand your state’s election procedures so that you may become a more informed voter.

More on voting and election security from our coverage:

Left: Watch the NewsHour’s special coverage of the 2022 midterms in the player above.

Jenna Cohen is the Roy W. Howard fellow at PBS NewsHour. Working on the digital team, she specializes in data, design and graphics.